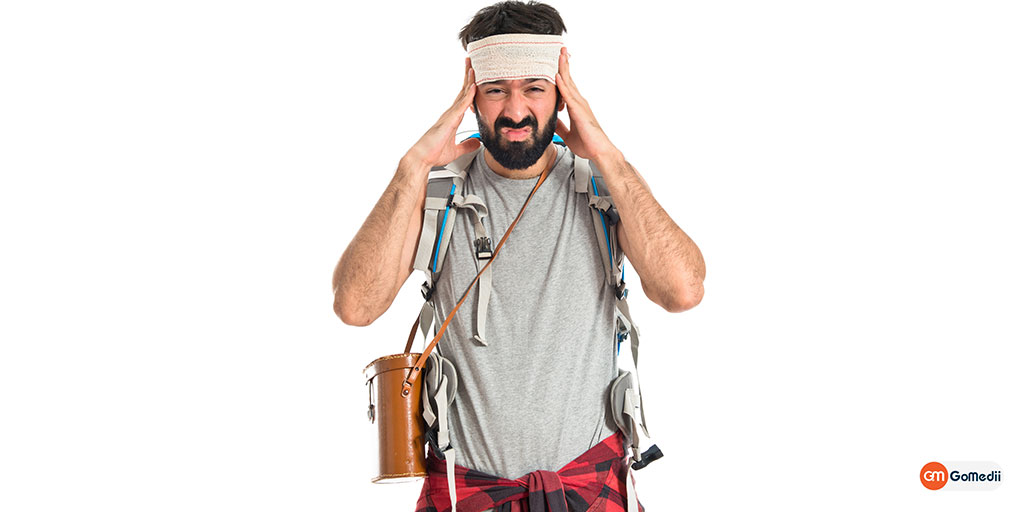 Traumatic Brain Injury is labeled as the biggest cause of fatal deaths occurring worldwide every day. In fact, this condition is the primary factor that causes severe problems like coma and disability. Hence, it is classified as a worldwide social, economic, and health problem. The toll of people getting affected due to this injury is in numbers of millions worldwide.

What is Traumatic Brain Injury?

The traumatic brain injury which is abbreviated into TBI generally, It is the aftermath of an injury. This injury can be originated through a jolt or damage to the brain or the body. The TBI is the leading cause behind brain damage in children as well as adults. The TBI is basically similar to other injuries that are encountered by our body often.

However, the brain injury becomes such chronic and concerned due to the part of the body which gets damaged in this condition. The brain is the superior body part of the body which defines each and every aspect of our personality. When an injury is caused to the brain, the body becomes fragile and frowned. In fact, one moment a person can feel all well and very next moment the life and personality can become different and changed due to injury.

What are Traumatic Brain Injury Symptoms?

The symptoms vary according to the chronicity of the injury. Also, the person who gets injured is also a major aspect of concluding the severity of the symptoms as the brittleness of the skull varies as well. Although, the symptoms, as well as signs of the TBI, are recognizable within a few hours of the injury. There is a large spectrum of physical and psychological symptoms that are observed by the sufferer.

Also, in the case of head injury in children, the symptoms are often more chronic and dissimilar to the aforementioned. Seek the underlying symptoms.

What are the Causes of Traumatic Brain Injury?

There is a presence of cerebrospinal fluid in the skull which protects the outlines of the brain. Whereas, an injury either pushes the brain to collide directly to the walls of the skull or a physical element penetrates the skull to damage the brain. Both of the mentioned conditions can be caused due to distinctive scenarios that are enlisted below.

Falls are the major cause behind the arousal of TBI. Whether it be adult or child, a person can fall due to many conditions like while bathing, push, pull, stairs or other situations.

A person gets stuck in fights and combats which leads to hitting each other hard as possible while ignoring the outcome. These combats can cause damage to the skull as well.

Every other person gets engaged in driving or riding a bike, car or bicycles. Road accidents and vehicle collisions can cause the condition of brain damage as well.

There are sports that are played calmly and with very less physical movements, and there are many sports that involve harsh and vigorous movements like soccer, volleyball, basketball, fighting and more. Such vigorous sports can cause brain damage as well.

What is Traumatic Brain Injury Treatment?

1. Medication: The medication that is provided is basically prescribed to reduce the pain and heal the injury. Also, medication to refurbish the lost fluid is also prescribed by the doctor.

3. Rehabilitation: The people who encounter the TBI, often lose the basic abilities and behavior they persisted. Hence, rehabilitation is required to make them the same person they were before the injury.

Also, the TBI is diagnosed by using Imaging tests like X-ray, MRI or CT scan. Apart from imaging tests, the doctor relies on the physical exam and the information extracted by the patient.

The traumatic brain injury is the leading condition which caused death to 50 thousand people worldwide in 2012. The toll has been constantly increasing from past years. Hence, the person must stay conscious and concerned regarding saving their head from getting damaged.

What is a Cerebrum? Why Taapsee Pannu Tweet About Cerebrum?