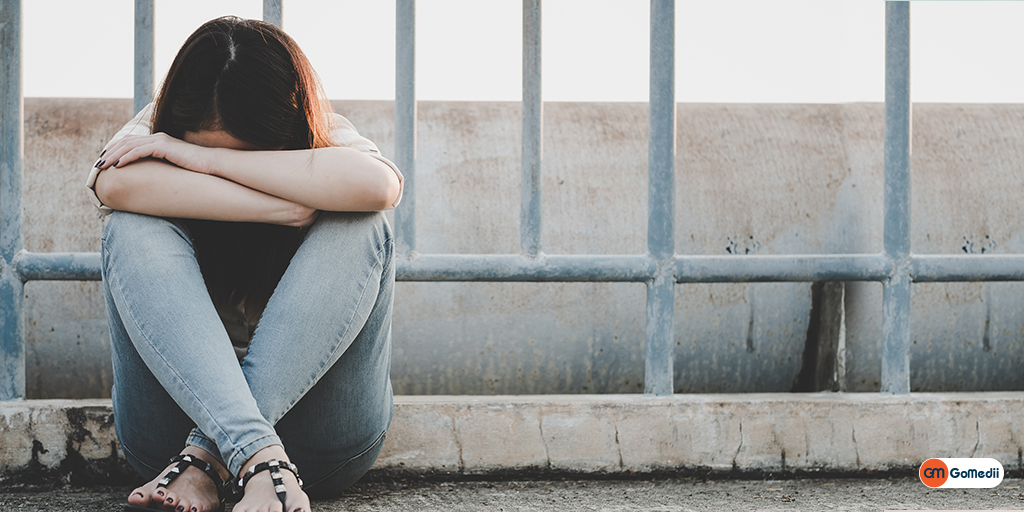 Obsessive-Compulsive Disorder is a critical and prolonged mental disorder which has unusual symptoms and tendencies that makes an individual confused and troubles. Also, this disorder acquires over 2.3 percent of the worldwide population at least once in their lifetime. As we learned that it is a mental disorder, it has many aspects as well that must be learned and understood.

What is Obsessive-Compulsive Disorder?

Obsessive-Compulsive Disorder which is generally termed as OCD is a mental disorder where the sufferer encounters undesirable and disturbing images, thoughts, or urges in mind and repetitive behavior regarding anything residing near them. In simpler words, people with OCD are not able to keep their focus on a particular thing as their thoughts keep on bouncing and wandering on multiple subjects which causes anxiety.

OCD is considered to be a critical disorder which begins at an early age that can be 12 years so it is extremely chronic for teenage and adolescence children to cope up with it. Also, there are no particular causes behind this disease but few are mentioned below:

You may also like to read: 7 Signs That Indicate You Suffer from Fear of Intimacy

What are Obsessive-Compulsive Disorder Obsessions and Compulsions?

OCD is all about repetition and cognition of anything placed nearby or happens around the surrounding of the sufferer. This disorder brings changes in thought process and habits whereas the urges are considered as obsessions and physical behavior or action is considered as compulsions.

The aforementioned obsessions and compulsions are not limited to this disorder, in fact, there is clear possibility of many other obsessions or compulsions so in case of any weird behavior one must consult the doctor or mental expert.

Obsessive-Compulsive Disorder is triggered as well as cured in a temporary manner. The triggering and relief episodes return and repeat themselves eventually and promptly.

What are the Symptoms of Obsessive-Compulsive Disorder?

The signs and symptoms of OCD are generally unexpected and strange as the person does not feel any kind of illness or chronic pain but there are few emotional, physical and thoughtful changes that are encountered.

The person tends to get overwhelming and excessive thoughts of every happening and occurrence around them. They begin to overthink and over evaluate the tasks and the result linked with them.

You may also like to read: Excessive Sweating: Why this Syndrome May Even Cause Depression

What are the Treatments of Obsessive-Compulsive Disorder?

There is no such treatment available for OCD apart from few medications and talk therapy that a doctor would suggest and recommend in case of any traumatic consequences of OCD. Whereas there are few tips and guideline that one can follow to achieve control over the disorder.

1. Fight your Fears: Running away from your triggers is going to make things worse for you to tackle so it is better and salutary to adopt your triggers and then resist the urge slowly and steadily that will help you reduce anxiety and compulsive actions.

2. Distraction: Try with refocusing your attention from the urge to different things that you find are important and interesting in your life. This will help you procrastinate the episode and win concentration on things you like to do.

3. Write it down: Begin carrying a notepad and pen along with you or just write in phone or laptop about every aspect of your urge session in detail everytime you get one. This will help you to rejuvenate your condition in a better way every next time your OCD gets triggered.

4. Construct a worry period: This is a little tough yet effective way to bind control over your obsessions. Create one or two 10 minutes worry period in a day where all you do is to focus on negative thoughts and urges, and then at the end of the session let all your urges to be released. The better you excel your releasing moment the better control you will get all over the day.

5. Exercise: Whenever obsessive thoughts or urge strikes your mind try performing exercises which will help effectively to reduce anxiety immediately. Begin with aerobics for half an hour every day for distinct results.

6. Avoid alcohol and smoking: Everyone believes that alcohol consumption and smoking causes the reduction in anxiety. The above mentioned is partially true as when the impact of alcohol or smoking wears off the possibilities of anxiety increases drastically.

7. Open up: The impact of Obsessive-Compulsive Disorder is dreading as it can cause social awkwardness and isolation which can cause more mental trauma. The best option to cope up with the trauma is to talk to your friends or friends or join support groups.

The Obsessive-Compulsive Disorder or OCD is still understood as sickness and senility which is totally wrong. People must treat the person suffering from this disorder normal as there is no harm or risk into it, all that changes is behavior which can be cured and controlled. So, stay strong and keep supporting the suffering person.

Do You Know About Obsessive-Compulsive Disorder? Read Here!

Mental Disorder: A Sad Yet Beautiful Science of Epigenetics and Mental Wellness

Work Emails May Price You on Your Mental Health And Relationship