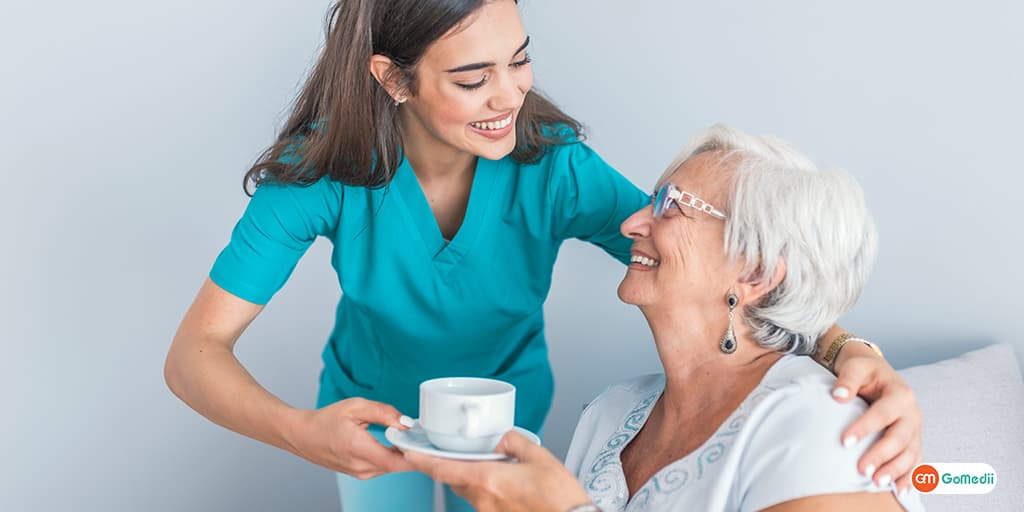 Are you fully aware of Parkinson’s disease? Not at all, well, Parkinson’s disease! It is a disorder associated with the nerves of the brain, due to which people may experience rigidity, constipation, shiver, and slow-motion because the person who has this disease problem is often depressed. So let’s get some awareness about this disease. If you want to know more then read the entire blog to help your loved ones.

(People Also Like To Read: Kidney Failure: How Badly It Can Affect You? By Dr. Manoj Agarwal)

What is Parkinson’s Disease?

Parkinson’s disease is a growing nervous system disorder which generally affects the movement and the symptoms which start gradually, sometimes starting with a barely noticeable tremor in just one hand. Tremors are quite common, but the disorder also commonly causes stiffness or slowing of movement.

What are the Stages of Parkinson’s Disease?

There are 5 main stages of this Disease:

Stage 1: Parkinson’s is the clement form. It’s so mild, in fact, you may not experience symptoms which are noticeable. They may not yet interfere with your daily life and tasks.

Stage 2: The progression from stage 1 to stage 2 can take months or even years. Each person’s experience will be different. They may experience -muscle stiffness, tremors, changes in facial expressions, trembling.

Stage 3: At this middle stage, symptoms reach a turning point. While you’re unlikely to experience new symptoms, they may be more noticeable. They may also interfere with all of your daily tasks.

Stage 4: The progression from stage 3 to stage 4 brings about significant changes. At this point, you will experience great difficulty standing without a walker or assistive device.

Stage 5: Also, at this stage, individuals with Parkinson’s may experience confusion, delusions, and hallucinations. These complications of the disease can begin in the later stages.

What are the Symptoms of Parkinson’s disease?

These earliest signs and symptoms of Parkinson’s disease include:

The four major problems seen are:

Other, more serious, symptoms may include:

(You Might Also Like To Read: Back Pain: Know How To Deal With It By Dr. Abhishek Kumar)

Obstipation: Many people with Parkinson’s disease develop constipation, mainly due to a slower digestive tract.

What are the Preventions of Parkinson’s Disease?

There are 3 main preventions of Parkinson’s disease include:

Turmeric: This spice contains curcumin, an antioxidant ingredient. It may help to prevent the clumping of a protein involved in Parkinson’s disease, at least one laboratory study has found.

Flavonoids: Consuming another type of antioxidant flavonoids may lower the risk of developing this disease, according to research. Flavonoids are present in berries, apples, some vegetables, tea, and red grapes.

Avoiding broil cooking oils: Scientists have linked toxic chemicals, known as aldehydes, to Parkinson’s, Alzheimer’s and other neurodegenerative diseases, and some cancers.

Is Walking Good for Parkinson’s Disease?

According to the research, neurology suggests that regular, moderate exercise, such as walking briskly, can help to improve the symptoms of Parkinson’s disease, the chronic motor system disorder. It mainly affects people over the age of 50.

What is the Best Diet for Parkinson’s?

While there is no prescription for a PD-specific diet, to maintain overall good health most people living with Parkinson’s disease should eat a variety of whole grains, vegetables, fruits, milk and dairy products, and protein-rich foods such as meat and beans.

In the above blog, we have shared Parkinson’s disease and its stages, symptoms, complications, and preventions. If your condition gets bad then consult a doctor immediately.

(People Also Like To Read: Causes of Anxiety Disorders: Are You Aware of It?)