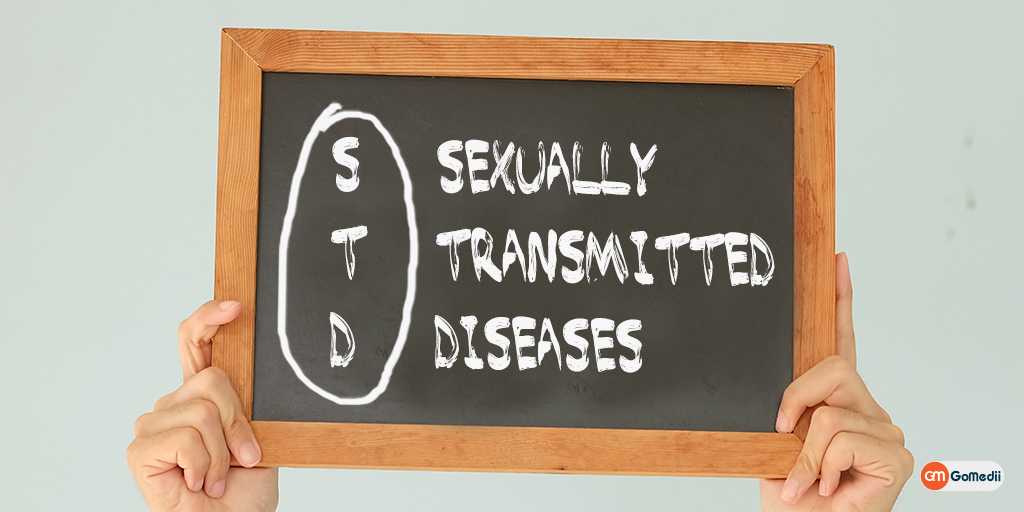 With the growing population and new medical crisis, we are not able to focus on some of the issues that concern the young and teenagers. One of them is the Sexually Transmitted Infections in Young. While we speak and learn a lot about what and how can adults get infected, we do not for the younger generation.

(People Also Like To Read: Is Daily Sex Good For Your Health? Find It Out Yourself Here)

The age of adolescence is critical, with the body changing and the hormones evolving in teenage or early 20s boys and girls. In search of finding answers to questions they are shy to ask, there are times they end up in trouble.

As per the WHO report, ” Each year an estimated 333 million new cases of curable sexually transmitted infections (STI) occur worldwide with the highest rates among 20-24-year-olds, followed by 15-19-year-olds.

One in 20 young people is believed to contract an STI each year, excluding HIV and other viral infections. A minority of adolescents have access to any acceptable and affordable STI services.”

Here are the major Sexually Transmitted Infections in Young, which must be attended as soon as possible. Incidence and prevalence estimates suggest that young people aged 15–24 years acquire half of all new STDs1.

As per the study done by Centers For Disease and Prevention,” One in four sexually active adolescent females has an STD, such as chlamydia or human papillomavirus (HPV).2 Compared with older adults, sexually active adolescents aged 15–19 years and young adults aged 20–24 years are at higher risk of acquiring STDs for a combination of behavioural, biological, and cultural reasons.”

Sexually transmitted infections (STIs) are infectious diseases spread through sexual contact. About 50 out of 100 new STIs happen in people ages 15 to 24. Let us discuss some of them:

It is a sexually transmitted infection (STI) that was caused by a bacteria called chlamydia trachomatis. In a secure sense, it doesn’t cause any symptoms and can be easily treated with antibiotics. However, if it isn’t treated early it can spread to other parts of your body and lead to long-term health problems. It has grown to become common in Sexually transmitted infections in young.

It is a bacterial infection that is transmitted by sexual contact. Gonorrhea is one of the oldest known sexually transmitted diseases (STDs), and it is caused by the Neisseria gonorrhoeae bacteria. Men with gonorrhea may have a yellowish discharge from the penis accompanied by itching and burning.

It is another Sexually Transmitted Infections in Young caused by a bacterial infection usually spread by sexual contact. It starts as a painless sore. Syphilis develops in stages and symptoms vary with each stage. The first stage involves a painless sore on the genitals, rectum, or mouth.

It can be referred to as the infection that causes warts in various parts of the body, depending on the strain. There’s no cure for the virus and warts may go away on their own. Treatment focuses on removing warts. A vaccine that prevents the HPV strains most likely to cause genital warts and cervical cancer is recommended for boys and girls. This a hazardous Sexually Transmitted Infections in Young which must be treated quickly.

Sexually Transmitted Infections in Young are hardly paid attention to. There are vaccines to prevent them, and it is necessary that they are taken well in advance. To get an instant appointment or consultation regarding Sexually Transmitted Infections treatment, you can contact us on Whatsapp (+91 9654030724) or email us at connect@gomedii.com, regarding our services. Our team will get back to you as soon as possible.

(People Also Like To Read: Diet To Improve Sexual Health And Spice Your Life Up)

9 Easy And Simple Ways To Live A Healthy Lifestyle