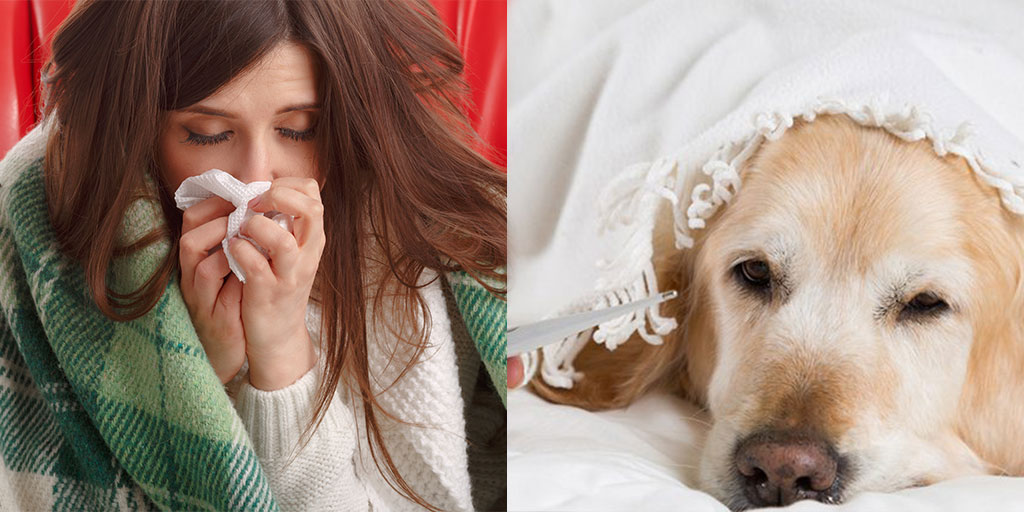 It’s very unusual, to talk about animal-related disease in human but yes we have several diseases that are transmitted from animal to human.

Diseases that can be easily transmitted among animals and humans, like tuberculosis and bird flu, can wreak damage to the health of both organisms, these are usually called animal-related disease in human.

(People Also Like To Read: The Shocking Revelation of Anisakiasis: Cause, Symptoms & Treatment)

Most of the human infections with zoonoses come from livestock such as pigs, cattle, chickens, goats, sheep, and camels.

There different types of animal-related disease in human but, among them the most dangerous are as follows;

Anthrax is defined as an infection by Bacillus anthracis bacteria which is usually transmitted from animals to humans. It causes skin, lung, and bowel disease and can be diagnosed by using bacterial cultures from infected tissues.

The disease can be spread by biological warfare or by a bioterrorist attack.

Australian bat lyssavirus is a virus that is transmitted from bats to humans and causes serious illness. The virus is more likely to be found in an injured or sick bat.

The virus is closely related to rabies virus, which causes a severe and usually fatal disease in humans.

Brucellosis is an infectious disease which is caused by Brucella bacteria. The bacteria can easily spread from animals to humans.

The disease in humans occurs when a person comes into contact with an animal or animal-related product which is infected with the bacteria.

Cat-scratch disease is common and usually less harmless infectious disease which is caused by the Bartonella henselae bacterium. It is most commonly found in children following bites or a scratch from a cat.

The disease can lead to the development of serious cardiac or neurologic sequelae like meningoencephalitis, seizures, and encephalopathy.

Cryptococcosis is a disease which occurs due to the Cryptococcus. C. neoformans fungus that infects immunocompromised persons.

Cryptococcus is one of the types of fungus that is found in the soil.

Giardiasis is an infection that occurs in the small intestine, which is caused by a microscopic parasite known as Giardia lamblia.

The giardiasis can spread through contact with infected people as well as by drinking contaminated water or eating contaminated food. Usually, pet dogs and cats are more frequently contract giardia.

Hendra virus (HeV) infection is very rare and emerging zoonosis which causes severe and usually fatal disease in both infected humans and horses. The natural host of this virus has been identified as fruit bats.

Hydatid disease is a parasitic infestation usually by a tapeworm of the Echinococcus genus. In general, it is defined as a tapeworm infection that affects the lungs, brain, liver, and other organs of the body.

Leptospirosis is an infection that caused by the Leptospira bacteria. Its signs and symptoms are headaches, fevers, bleeding from the lungs or meningitis, and muscle pains.

This bacterial disease transfer through the urine of infected animals.

Melioidosis is an infectious disease caused by the Burkholderia pseudomallei (a Gram-negative bacterium) found in soil and water.

The disease is also known as Whitmore’s disease, usually, it is the disease of tropical climates.

Psittacosis is also known as a parrot fever or ornithosis which is a zoonotic infectious disease caused by the Chlamydia psittaci bacterium. It is spread through infected bird species.

The symptoms of the disease range from inapparent illness to a systemic illness with pneumonia.

Tetanus is also known as lockjaw which is a serious infection caused by Clostridium tetani bacterium.

The bacterium produces a toxin that affects the nervous system and the brain, leading to stiffness within the muscles.

Toxoplasmosis is a disease which is caused by Toxoplasma gondii parasite.

Infections with the disease usually cause no symptoms in adults but occasionally there may be a few weeks of mild flu-like illness like tender lymph nodes and muscle aches.

Above written diseases are the topmost diseases that can be easily transmitted through animals to humans or also known as zoonotic diseases.