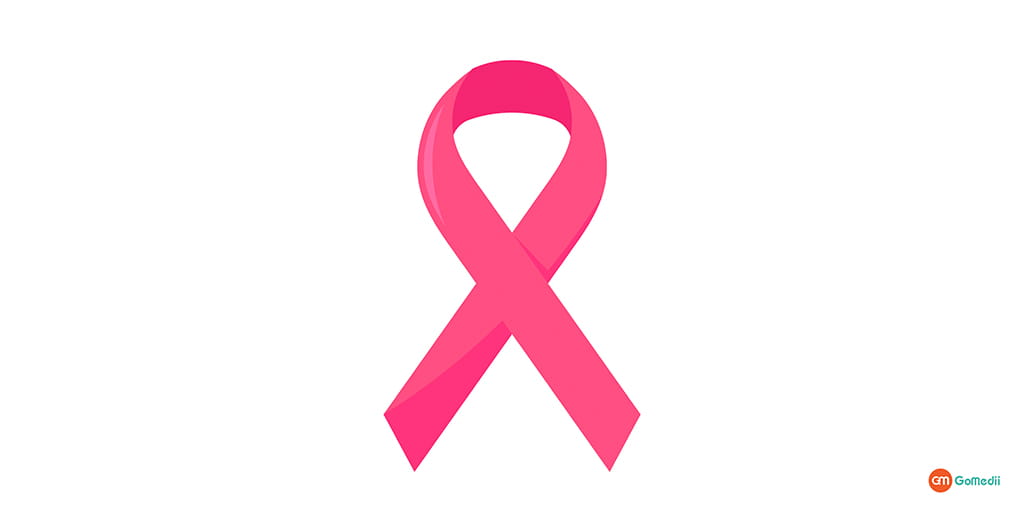 Harsh Vardhan, Union Health Minister, announced in Rajya Sabha on Wednesday that the government is giving keen attention to research related to cancer through national as well as international collaborations and plans to establish 1.5 lakh health and wellness clinics in the country by 2022 to take a stand against cancer.

(People Also Like To Read: E-cigarettes are “Undoubtedly Harmful,” said WHO)

There are 482 centers in the country for cancer treatment with 695 teletherapy machines, at present, said the minister.

Vardhan replied to a discussion on the need to ensure basic facilities and affordable treatment to cancer patients, raised by Vishmabhar Prasad Nishad, Sukhram Singh Yadav and Chandrapal Singh Yadav of Samajwadi Party.

The ‘National Cancer Grid‘ initiative for consistent treatment of cancer patients was being closely monitored by the Prime Minister, with 177 institutions, activists, patients and advocacy groups associated with it said the minister. Vardhan shared, Odisha and Bihar are in the offing, where 8 institutions have already been dedicated towards this objective.

Among the 40 nations globally which have established an international cancer genome consortium and are engaged in extensive work in the area through the consortium, India was one of the seven founding member countries in it, pointed Vardhan.

He observed that 60-70 percent of the common cancers detected in India are preventable and highlighted the significance of early diagnosis.

During the discussion, various parties’ members asked for opening cancer detection and treatment centers in every district of the country to help alleviate the problem of the poor people those suffering from the disease.

They also sought an increase in government spending on healthcare and a reduction in the cost of cancer treatment and medicines.

The UPA government had given Rs 5 crore each to 640 districts for early detection of killer diseases and Rs 120 crore per hospital to states for making those as centers for treating such diseases, Azad added.

He also suggested the government to provide more funds for creating infrastructure, human resources, and awareness for early detection of these diseases.

The SP members remarked that rich can get themselves treated abroad but the poor people are the one who has to suffer the most and the government needs to step up its efforts in this regard.

He asked, “Why is it not a part of the national immunization program.”

Everyone cannot afford to go to private hospitals so the government needs to set up cancer-detection institutes in each district where the disease is more rampant said Prasanna Acharya (BJD). Various members including Birendra Prasad Baishya of the AGP, Binoy Viswam from CPI, Narendra Jadhav (Nominated) and Ramdas Athawale from the RPI (A) also spoke on the issue and gave suggestions to improve facilities for cancer treatment.

He himself was afflicted by cancer in 2017 said Jadhav.

Some members wanted to seek clarification on related issues, once the minister was done with his reply. Although, Deputy Chairman Harivansh turned down the request citing lack of time.

The discussion should not be reduced to a “boring monologue” said Congress leaders on protested with P Chidambaram.

Party leader Anand Sharma said, “We have a right to ask questions,”