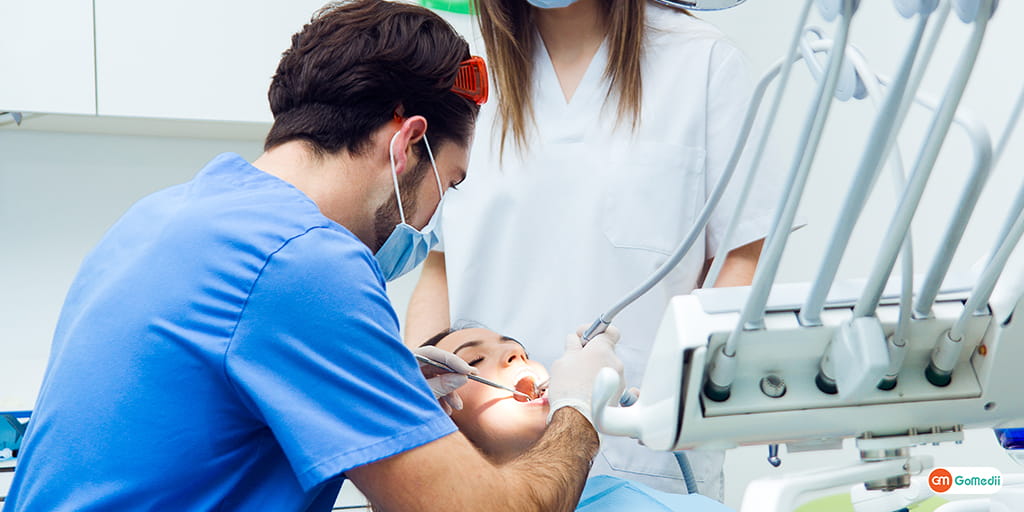 According to the doctors, in a rare surgery performed at the city’s Saveetha Dental College and Hospital doctors have surprisingly extracted 526 teeth from the mouth of a seven-year-old boy.

On Wednesday, P.Senthilnathan, Professor -Department of Oral and Maxillofacial Surgery at the hospital said, “The parents first noticed the swelling when the boy was three years old. But they didn’t bother much as the swelling wasn’t much then and the boy did not cooperate with investigative procedures either. Later as swelling increased, the parents brought the boy to our hospital.”

On an X-ray and CT-scan of the boy’s lower right jaw showed a lot of rudimentary teeth following which the doctors decided on the surgery, he added.

Senthilnathan also said, “We opened up the jaw after administering general anesthesia and saw a bag/sack inside it. The sack, weighing about 200 grams, was carefully removed and was later found to contain 526 teeth -small, medium and big sized.“

The doctors said although some were very tiny particles still they had the properties of teeth. To remove all the minute teeth from the sack doctor took five long hours. The doctors said, “It was reminiscent of pearls in an oyster“

Pratibha Ramani, Professor, and Head of the Department, Oral, and Maxillofacial Pathology remarked: “The boy was normal three days after the surgery“

According to the doctors, this is the first-ever case documented in the world in which an individual has been found to have so many minute teeth.