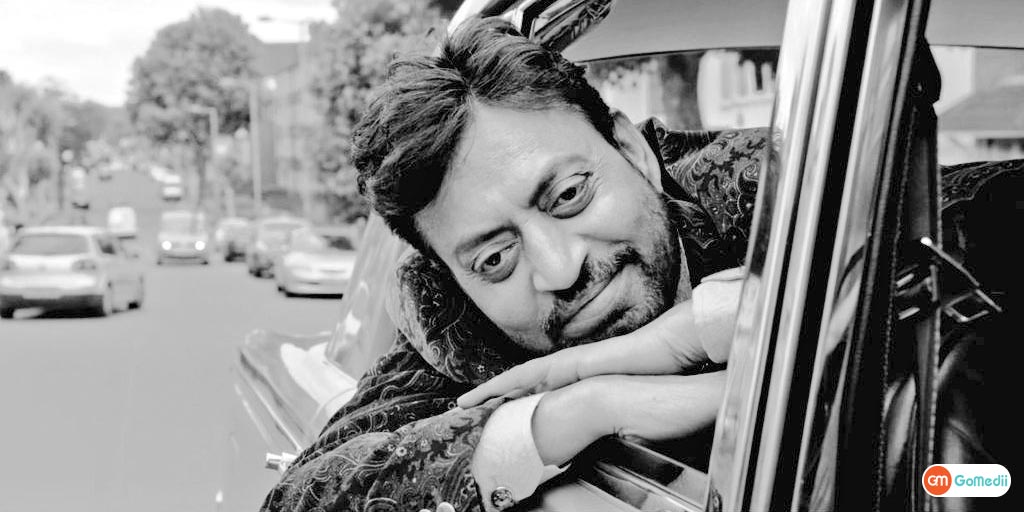 “Sometimes the wrong train takes you to the right destination” These are the dialogues of the famous movie Lunch Box which starred the gem of an actor Irrfan Khan. The morning of 29th April 2020 was not so pleasing, with the lockdown on going came the worst news, any film lover and Bollywood fanatic like me would have thought.

(People Also Like To Read: Gastric Cancer: How Much Are You Aware Of It?)

After fighting the battle with Cancer, the beloved Khan passed away at 54. Starting his career with the movie “Bombay Saala” Irrfan revolutionized the Hindi cinema like no other. While we all mourn his demise, we now know what chronic conditions like Cancer can do.

Irrfan Khan has been awarded numerous prestigious awards for his work in both Bollywood and Hollywood. This National Award-winning actor was also the holder of a Padma Shri. As a child, each one of us has something deeply carved in our hearts when it comes to Bollywood.

It might be SRK swinging his arms saying “Tujhe dekha toh ye jana sanam” or Hrithik Roshan doing the “Ek pal ka jeena “ dance step. Yet, Irrfan Khan stood out, he was the storm that got to the eye at an age of his late 30s when films like Maqbool and Namesake made him stand apart.

He was not just an artist or an actor, he was a genre in himself. He would mold the character, the way he wanted to. A part of him lived in every role he played on the silver screen, an NSD alumnus, Khan is a void that will be hard to fill in the coming years. What makes it hard to believe is that he is gone too soon. The frightening fact about a chronic condition like Cancer, it does not matter what age you are at, it will still take your life at any point and unannounced.

What is Brain Cancer?

Brain cancer is a disease of the brain which occurs when abnormal cells, dead cells from within the brain get active and they stop preventing harmful threats to the brain. The functionalities of a brain like muscle control, sensations, memory, and other normal body functions get abrupted. The brain is the control center for vital functions of the body, for example- movement, thoughts, feelings, memory, hearing, and vision.

The brain is controlling our body functions during the entire living time. Brain Cancer is not considered to be a common illness, Thereabout 23,770 new people per year with about 16,050 deaths due to this illness. According to the national cancer institute (NCI), most of the people were dying because of cancer. It can be brain cancer, skin cancer, lung cancer, mouth cancer, breast cancer. Every person should take good treatment of cancer.

The Hindi Cinema has lost one of it’s finest actors ever to have graced the silver screen. With the humor and the power of art he held, it is right to say as Irrfan once said, Cancer is like “Inssano ke poshakon mein, shaitaano ki majlis hai”. Thanking this Oscar winner with all our hearts and souls, legends live by their work, he will be remembered with honor always, Farewell Shahzade Irrfan Khan!