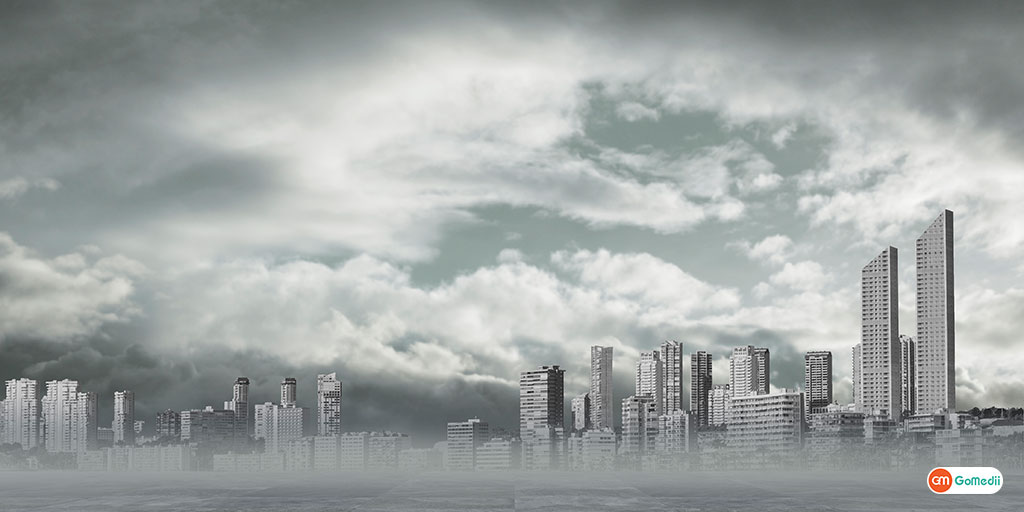 If Delhi Pollution Is Brought Down to WHO Standards, People Can Add 10 Years to Their Life

A new analysis revealed people living in the Indo-Gangetic Plain (IGP) could lose around 7 years of their life due to high levels of air pollution. The Energy Policy Institute at the University of Chicago (EPIC) released the Air Quality Life Index (AQLI) that showed a 72% increase in pollution from 1998 to 2016 in the region that is home to around 40% of India’s population. Considering the impact it is nearly half of today of people lived in 1998 (a loss of 3.7 years of life expectancy).

(People Also Like To Read: 8 Amazing Health Benefits of Protein)

The Indo-Gangetic Plain were analyzed by EPIC, regions include Bihar, Chandigarh, Delhi, Haryana, Punjab, Uttar Pradesh, and West Bengal factoring in the high levels of pollution. Separately the impact would be highest in Delhi where one could gain 10.2 years of their life by meeting the WHO guidelines, followed by UP at 8.6 years and Haryana at 7.5 years.

If air quality met the WHO guidelines, people living outside the IGP region in 1998 would have seen their lives cut short by 1.2 years as compared to life expectancy. This number has grown to 2.6 years by 2016.

The launch of the Hindi version of the Air Quality Life Index platform, findings were released which the organization said would improve outreach and awareness among people.

The Milton Friedman distinguished service professor in economics and director of Energy Policy Institute at University of Chicago, Michael Greenstone said, “With the help of the Hindi version, hundreds of millions of users will be able to learn how particulate pollution is affecting their lives, and, most importantly, how air pollution policies can make an enormous difference in increasing life expectancy.”

WHO standards are taken into consideration for the study. However, if the annual Indian standard is considered the region would see an improvement of around four years in life expectancy. The study focuses on the targets set by the National Clean Air Programme (NCAP), with the aim of reducing pollution levels by 25% by 2024.

The analysis stated, “If India is successful in meeting its goals under NCAP and sustaining pollution reduction of about 25%, the AQLI shows that such improvements in air quality would extend the life expectancy of the average Indian by 1.3 years. Those in the IGP region would gain about two years.”

The MP and World Economic Forum Young Global Leader- Gaurav Gogoi said, “I’m working towards introducing a private member’s Bill for a new Clean Air (Amendment) Act where the impact of air pollution on health is given top priority. It’s high time that we as policymakers use evidence-based data to formulate policies to clean our skies and help our citizens have longer and healthier lives.”

The recent researches with AQLI quantify the causal relationship between long-term human exposure to air pollution and life expectancy. The index combines this research with hyper-localized, global particulate measurements to reveal the cost of particulate pollution in communities around the world.