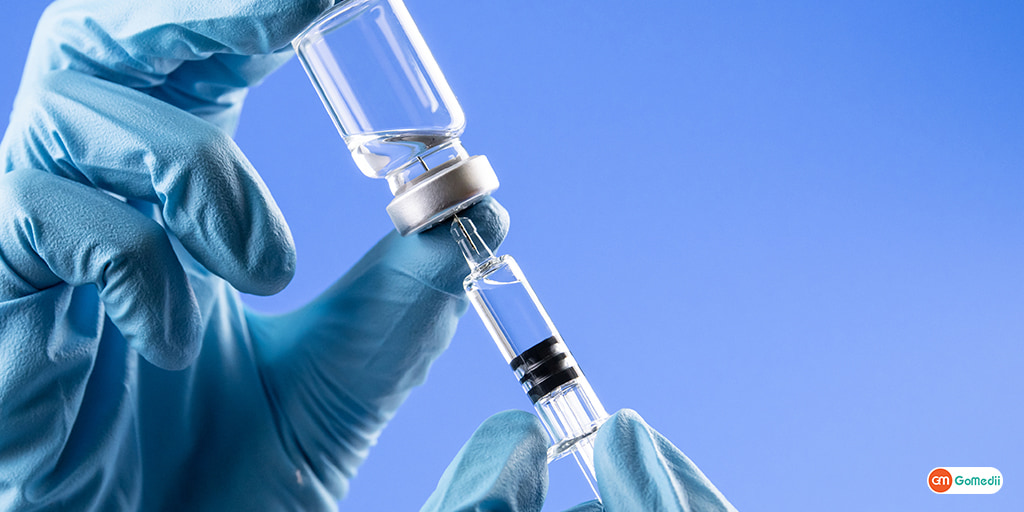 ICMR About to Launch Dengue Vaccine in 2020

Good News – Now, Indian Council of Medical Research is going to launch a dengue vaccine in 2020 which is designed to counter the outbreak of the vector-borne virus that claims hundreds of lives across the country every year.

(People Also Like To Read: My Battle with Kidney Disease: Don’t Let it Defeat Your Spirit!)

A dengue serous survey has been done across 15 states, even including West Bengal, to identify the prevalence of the disease. The vaccine could be launched in a region where the disease is more prevalent, ICMR director-general Balram Bhargava said.

As the inauguration of the National Antimicrobial Resistance (AMR) hub in Kolkata on Monday, Mr. Bhargava said that demonstration projects to test the vaccine could be launched by the year-end. “It is not easy to counter dengue, which is why the launch of the vaccine was preceded by a serotype mapping of the virus. We have been doing it slowly but very systematically to identify the best possible areas for the launch. There are a couple of vaccines now, including a Japanese one. We are keeping fingers crossed for our own vaccine,” added Bhargava.

He added that dengue has been a ‘common thread’ on a research platform of south Asian countries with WHO as a partner. “Every disease outbreak follows a pattern and dengue is no different. Apart from a vaccine, dengue outbreaks can also be prevented with the right management. Sri Lanka has been able to do it and bring down the number of casualties drastically,” said the ICMR director-general.

Meanwhile, the AMR hub developed in collaboration with the USA will aim to identify antibiotics that work best for diseases and frame a policy for antibiotic use that will prevent resistance. It will carry out basic research and have a repository of viral strains that are being collected from all over the country. “Initiated in July, the repository has started receiving strains which will be characterized and used to identify if they have resistance to antibiotics,” said NICED director Shanta Dutta. A National Antimicrobial Treatment Guideline was released on Monday.

Antibiotic resistance is a major area of concern globally and in India, pointed out Bhargava. “Bacteria outsmarts us by developing resistance. They can resist even new antibiotics. So, it is imperative to use the drugs judiciously,” said Bhargava.

US ambassador to India Kenneth I Juster, who was present at the AMR inauguration, pointed out that antibiotic resistance was very high in India, which makes the country a very important partner in the fight against the menace.