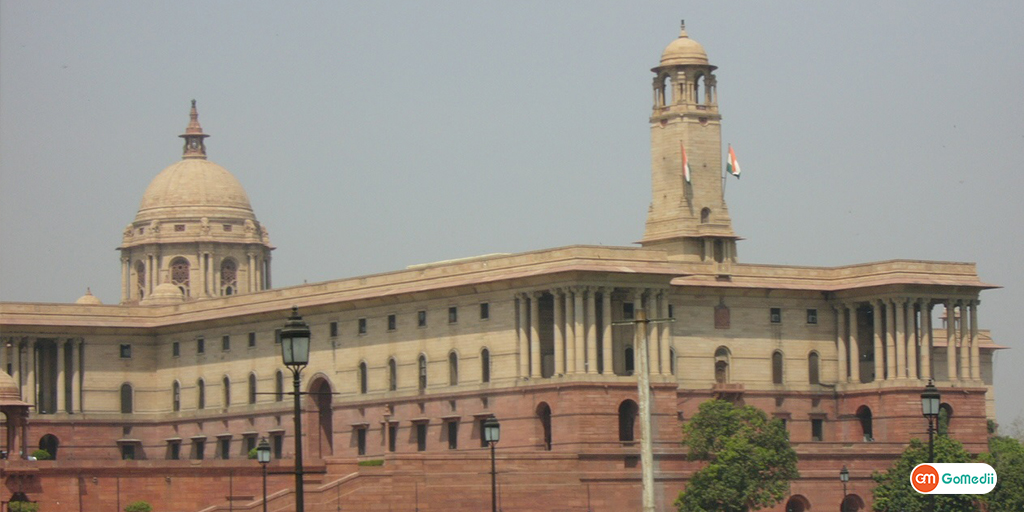 New Delhi: On Monday, The Lok Sabha passed a bill that seeks to create National Medical Commission in place of Medical Council of India (MCI) with Health Minister Harsh Vardhan terming it as an “anti-vested interests Bill” which will be remembered as one of the greatest reforms brought by the Modi government.

(People Also Like To Read: What is Urgent Care & When To Use)

Even the minister had appealed for its unanimous passage as the National Medical Commission Bill-2019 was passed following a division.

The Bill was passed with 260 votings in its favor and 48 against it. The opposition amendments were rejected.

Where Congress members staged a walkout before the passage of the Bill.

Vardhan termed the Bill as “pro-public” and said it will help “move away from inspector raj” in his reply to points raised by Opposition members. He also said the Bill will help improve standards of medical education in the country and bring down costs.

The minister referred to his own experience as a medical practitioner said “After 45 years, this is probably the happiest moment for me because this is going to improve the status of medical education in the country in a big way. I can assure every medical student, every doctor, and every aspiring doctor that the Bill is a visionary move of Prime Minister Narendra Modi and will go down in history as one of the greatest reforms the government has undertaken. This is a major, major reform for medical education.”

The Bills states, the common final year MBBS exam be known as National Exit Test (NEXT) which would serve as a licentiate exam for entrance to post-graduate medical courses and as a screening test for foreign medical graduates.

It also provides that the national entrance test, i.e. NEET, common counseling and NEXT shall also be applicable to Institutes of National Importance (INIs) like AIIMS to have common standards in the country.

In addition, the Medical Assessment and Rating Board (MARB) will conduct an assessment of medical colleges and develop a system of ranking them which would enable students to choose medical colleges wisely. It provides for the repeal of the Indian Medical Council Act 1956.

NEXT will provide students with MBBS degree, get them registered to start practice and also be the basis for admission in post-graduate courses said Harsh Vardhan. He said, “I don’t think there can be a greater boon for medical students than this exit examination.”

Also, NEXT will have to be implemented in three years and details will be clear once the rules are framed after the passage of the Bill.

“Once NMC Bill becomes law, there will be a period, say, up to nine months, during which time various sections and provisions of the Act will be implemented. Considering the global standards of examination in the medical field, all those methods of the examination will be taken care of by the NMC,” he said, fees for 50 percent seats in private medical colleges will be “done by the central government”.

Referring to 50 percent of seats in the private sector, the state governments will have the full right to make any amendments and enter into any MoUs with the private medical colleges, said Vardhan.

(You Might Also Like To Read: Universal Health Coverage Day 2018: Affordable and Quality Health Care in India)

He also said, the central government will have no role in the day-to-day administration of medical education.

“The National Medical Commission shall be lean and effective,” Harsh Vardhan said, adding that the Modi government has already increased 28,000 MBBS seats and 17,000 post-graduate seats in the last five years.

He said, “The NMC is to look at global best practices like distributed hospitals, possible ways of reducing costs like using colleges in double shifts, adjunct faculty, equated designations, and larger class sizes.”

The Bill will not only help regulate fee but all other charges of private and deemed to be universities and there will be stronger punishment to quacks, he added.

In reference to the question about community health providers, he said NMC, which will have 21 doctors out of 25 members, will decide if they want mid-level health workers of the modern scientific system of medicine are trained for a few months or a few years.

Vardhan also quoted “We have an ambitious plan of putting 1.5 lakh health and wellness centers all over the country. If you do not have a doctor at the sub-center, the health services will suffer.”

He informed that the members of NMC will be of unquestionable integrity and will be required to declare their assets before and after they leave the commission.

The minister did not answer members who were not present in the House.

(People Also Like To Read: World Hand Hygiene Day 2019: Why How and When)