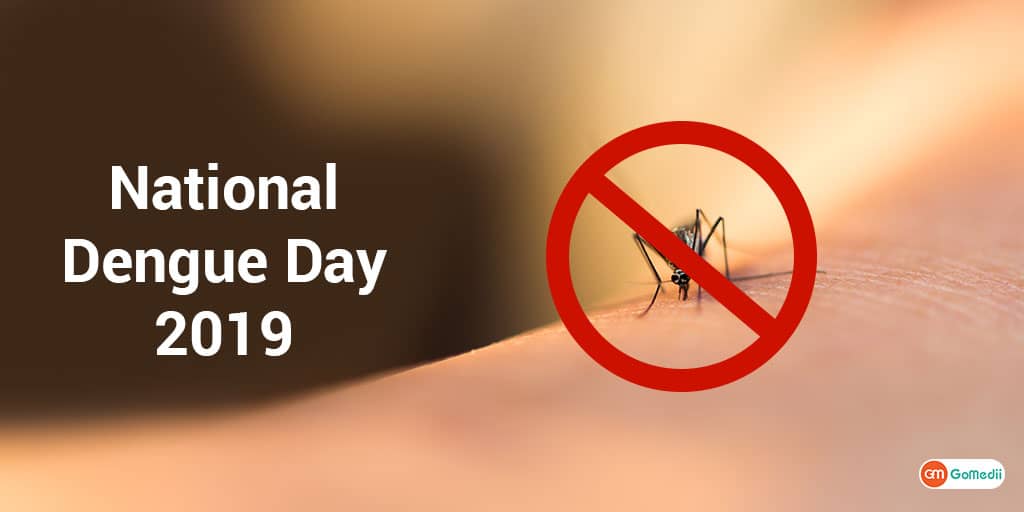 In India, we celebrate National Dengue Day on May 16 by the guidance of Ministry of Health and Family Welfare, Government of India, to spread awareness about dengue and to increase preventive measures and ways to prevent and control the disease in the country before the communication season starts.

Dengue is one of the most common diseases in India. In 2017, the most affected area throughout the country was Tamilnadu followed by Kerala, Karnataka, Punjab, West Bengal, Andhra Pradesh, Assam, Gujarat, Haryana, Maharashtra, Odisha, Rajasthan, Delhi, and other states.

What are the Signs and Symptoms of Dengue Fever:

Well, signs and symptoms of the disease may vary depending on the severity.

Symptoms may appear within 7 days after the bite of the mosquito which carries the virus.

At the early stages, symptoms of DHF may be similar to mild dengue fever but gradually worsen the situation. The signs of DHF are:

DSS is a severe form of dengue. It can be deadly. The symptoms of DSS are:

As of now, we don’t have any antiviral medicines for dengue. Timely diagnosis by your doctor and proper treatment decrease the death rates below 1%. Doctor recommend pain reliever (analgesics) along with paracetamol and ask the patient to drink enough fluids and take proper rest.

Acetylsalicylic acid like aspirin and nonsteroidal anti-inflammatory drugs such as Ibuprofen are not recommended.

What are the Precautions of Dengue?

The vaccine can’t protect against dengue. Avoiding mosquito bites is the only way to prevent it.

Mosquito Repellents: Use a repellent with at least 10 percent concentration of diethyltoluamide (DEET). Avoid using DEET to kids.

Door and Window Screens: Structural barriers, like screens or netting, helps to keep mosquitos out.

Timing: Try to avoid being outside at dusk and early evening.

To reduce the risk of mosquitoes breeding in stagnant water: 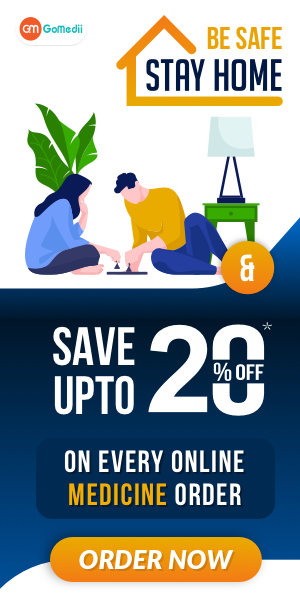