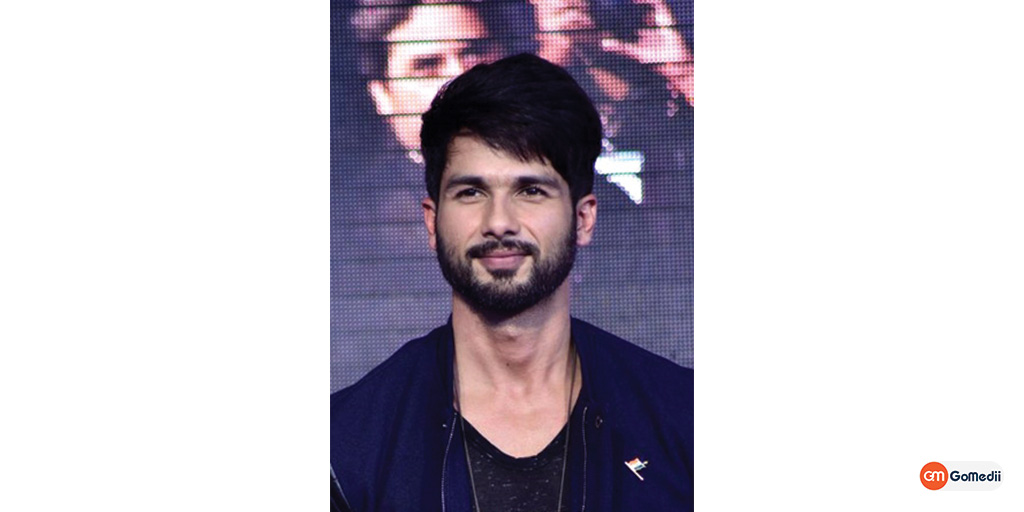 Shahid Kapoor Tells the Truth About the Stomach Cancer Rumor!

Shahid Kapoor opened up about the disseminated rumor about his own bad health. Many news fled in the country that stated Shahid Kapoor is suffering from stomach cancer and is encountering health. Whereas, Shahid Kapoor finally broke the silence through twitter with a tweet, “Guys I’m totally fine please don’t believe random stuff”.

(People Also Like To Read: Umbilical Cord Blood Bank to be Built in India)

Shahid Kapoor was last seen at the Mumbai airport in a healthy and happy appearance, caught by a paparazzi. Shahid further stated his anguish and shock over this matter that how much sensational could a rumor can reach that he started to receive concern calls and messages.

Shahid Kapoor aged 37 is a role model for many fitness conscious youth people in India. Also, stomach cancer is a threatful disease which can be extremely chronic and severe to a person who suffers from it.

What is Stomach Cancer?

Stomach Cancer is also called gastric cancer which occurs when the malignant or cancerous cells begin to grow in an immense amount over the stomach lining. This kind of cancer is extremely difficult to diagnose as the symptoms are quite rare to detect in the initial stage of this cancer.

What are the Symptoms of Stomach Cancer?

Although there are almost null symptoms visible during the initial stage. However, later there are quite many signs and symptoms which are detectable as well as troublesome. Underlying are few symptoms:

What are the Causes of Stomach Cancer?

Stomach Cancer occurs due to the massive growth of the cancerous cells within the upper digestive part of the stomach. This irregular growth of the cells causes damage to the healthy unharmful cells as well. Also, stomach cancer cells tend to develop in the many past years.

The stomach along with the esophagus is responsible for the digestion of the food and extracting nutrient from it. When the stomach gets affected by the malign cells, the body tends to change and get impacted as well.

How to Treat Stomach Cancer?

Primely the stomach cancer is treated with help of chemotherapy, radiation therapy, and immunotherapy. In the case of further complications of stomach cancer, surgical methods are taken. Moreover, other prime concerns of the doctors involve hindering the growth of the cells from entering other organs like lungs, bones, and liver.

(People Also Like To Read: Know How to Identify That You Have a Cold or the Flu)

6 Early Warning Signs of Stomach Cancer: You Should Not Ignore