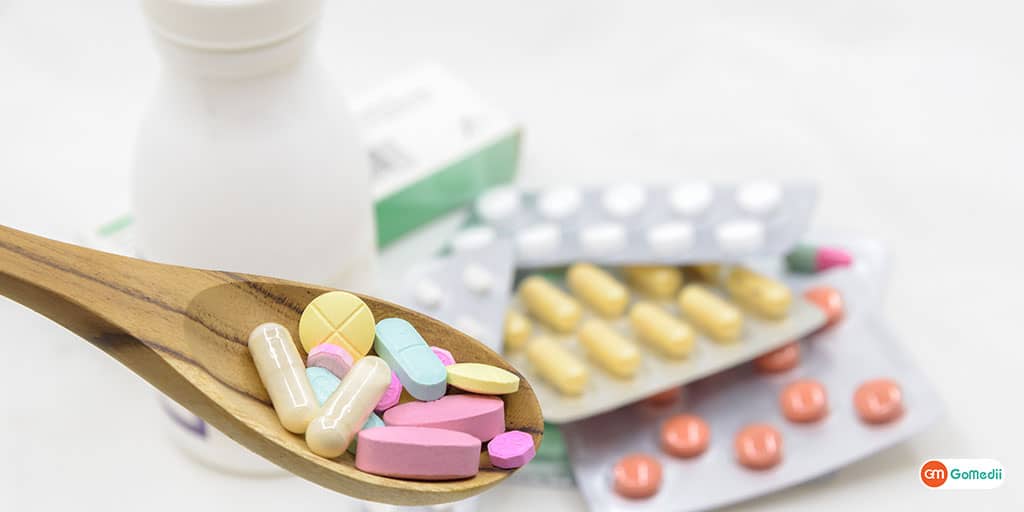 Potential Side Effects of a common Blood Pressure Drug: Study

High blood pressure treatment includes lifestyle changes and medications. Depending upon the blood pressure measurements and other medical problems that the person might have, the types of drug that doctors prescribe, the most common medications include inhibitors.

In order to investigate the efficacy and potential side effects of three common blood pressure medications: ACE-inhibitors, beta-blockers, and calcium channel blockers, scientists from Imperial College London, United Kingdom, have collaborated with researchers from Ludwig Maximilian University in Munich, Germany.

The researchers used genetic analysis in order to carry out the study. They identified the proteins that these blood pressure drugs target and analyzed data from approximately 750,000 people to identify the genetic variants that code for these proteins.

Using the data from the U.K. Biobank study, the researchers looked at potential links between these genetic variants and the risk of various diseases. In other words, they used genetic variants as “genetic proxies for the effect of antihypertensive drugs.”

The researchers estimated the drugs’ effects on heart disease risk, stroke risk, and the risk of about 900 different diseases. By looking at the gene variations that mimic the effects of these high blood pressure drugs.

Co-lead author of the research, Dipender Gill explained, “The study of genetic variants that mimic the effect of drugs is evolving as a powerful concept to help prioritize clinical trials and design clinical trials more likely to be successful.”

An association between these genetic variants and a lower risk of cardiovascular disease was found by the team, but their findings also showed that some of the components in these drugs might have adverse effects on gut health.

The results showed that the genes relating to a specific type of calcium channel blocker called the “non-dihydropyridine class, “may increase the risk of a bowel condition called diverticulosis.

The condition diverticulosis in which small pouches develop in the lining of the digestive system. These bulges usually appear in the lower part of the large intestine, and they rarely cause issues unless they become inflamed or infected, which is called diverticulitis. In Diverticulosis if the pouches burst can lead to a medical emergency.

The general symptoms of it include pain in the lower left side of the abdomen, nausea, vomiting, fever, abdominal tenderness, and constipation.

According to Gill, this is the first time that these specific calcium channel blockers showed a possible connection with diverticulosis.

We’re not sure of the underlying mechanism — although it may relate to effects on the function of intestine muscles, which perform contractions to transport food through the gut.”
-Dipender Gill

Further investigation is necessary to confirm the link between blood pressure drugs and bowel disease and that these findings should not influence people who are taking these drugs, added the researcher.

He believes that scientists should use the results of the study as guidance for future research but that doctors should not change their prescribing guidelines for now.