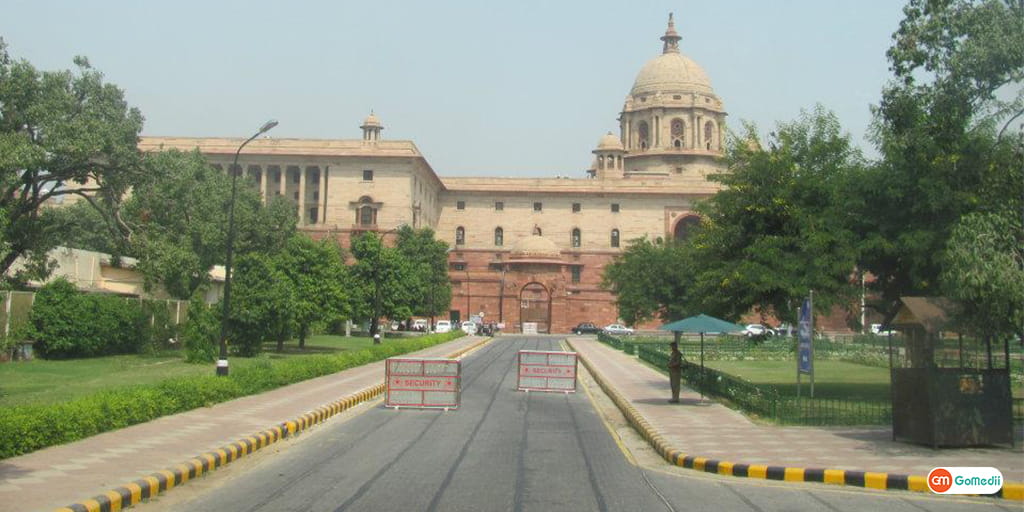 A motion to select committee for the Surrogacy (Regulation) Bill 2019 has been moved by union health minister Harsh Vardhan. And the members approved the motion by voice vote. The bill referred to a 23-member select committee of Rajya Sabha, Where the bill seeks to ban commercial surrogacy in India.

(People Also Like To Read: Fertility Friendly Diet: It Can Help To Conceive Soon)

Rajya Sabha sought amendments in certain provisions of the bill like only allowing a close relative to act as a surrogate to couples who have been legally married for at least five years. The members had expressed their reservation on the condition.

Vardhan stated, “I move the motion that Surrogacy (Regulation) Bill, 2019… as passed by Lok Sabha be referred to a select committee of the Rajya Sabha consisting of following members.”

The panel has been instructed to submit its report to Rajya Sabha by the last day of the last week of the next session said the minister. So far, the health minister has not named the chairman of the committee.

The head of the committee would also attach an annexure in its report, providing details of the number of members attending the meetings of the panel, said M Venkaiah Naidu, Rajya Sabha Chairman.

(People Also Like To Read: 5 Ways in Which Skin Cancer Can be Prevented)