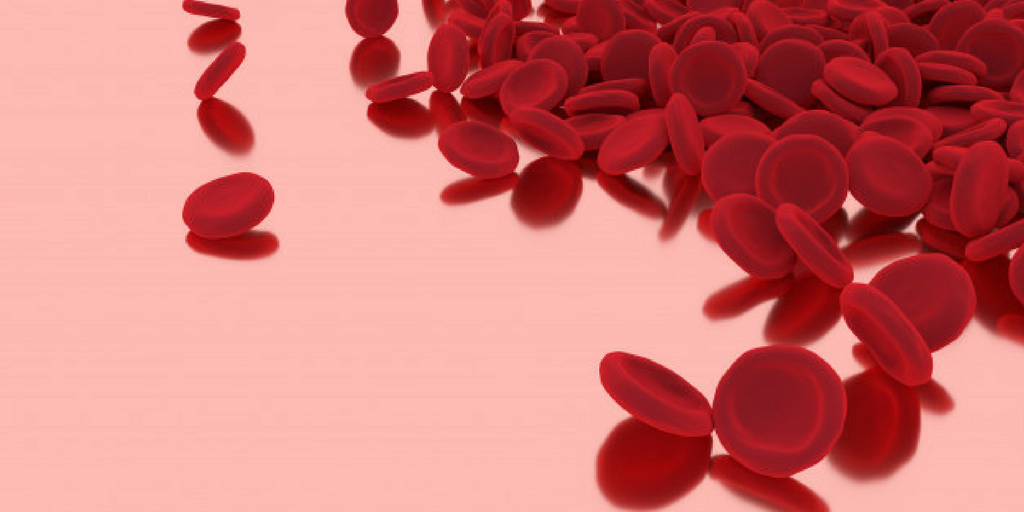 Warning Issued: Measles Exposure In The Three-State Region Of The United States

New York Authorities have issued a new warning this Sunday regarding a possible measles exposure in the United States.

State Health Department on 22nd April 2018 said there is a possible measles exposure in the United States. Anyone who visited several locations in Brooklyn, Orange or Putnam districts last week may have been exposed to measles, health officials said.

Health officials in New York State are worried about people who may have come into contact with two European tourists with the disease.

Authorities say that tourists visited the Kingdom Hall of Jehovah’s Witnesses in Brooklyn last Sunday before stopping at the Watchtower Witness facilities in Tuxedo Park and Patterson, New York Station.

You might have been affected if you were at the Watchtower headquarters in Orange County between 11:00 am. and 4.30pm on April 16th or 100 Watchtower Drive in Patterson between 10 am. and on April 17 at 4 o’clock.

The risk of developing measles is low for anyone who has been immunized, health officials said. But whoever believes he is infected should contact their doctor.

Symptoms of measles include fever, rash, cough, conjunctivitis or a runny nose. Symptoms usually occur 10 to 12 days after exposure but can occur as early as seven days after exposure and after 21 days, authorities said. Measles can cause serious complications such as pneumonia and brain swelling as well.

Measles, a highly contagious virus, can lead to serious illnesses and even death.

A viral infection that’s serious for small children but is easily preventable by a vaccine.

Public health officials say, noting that most people have been vaccinated.

But it is adviced to residents to check their health records to make sure they get the right dose of measles vaccine.

“We strongly recommend that everyone should be vaccinated, even the slightest risk of measles outbreak includes urgent public health measures,”

Health officials advise individuals who may have been exposed and who have measles-compatible symptoms to consult their healthcare provider, local clinic, or emergency department before seeking treatment to prevent the disease from spreading.

As of Monday, Health Department has not reported any updates regarding the measles outbreak.

More information about measles exposure in the United States can be found here from the New York department of health.

Everything About MR Vaccines – Risk, Prevention And Side Effects