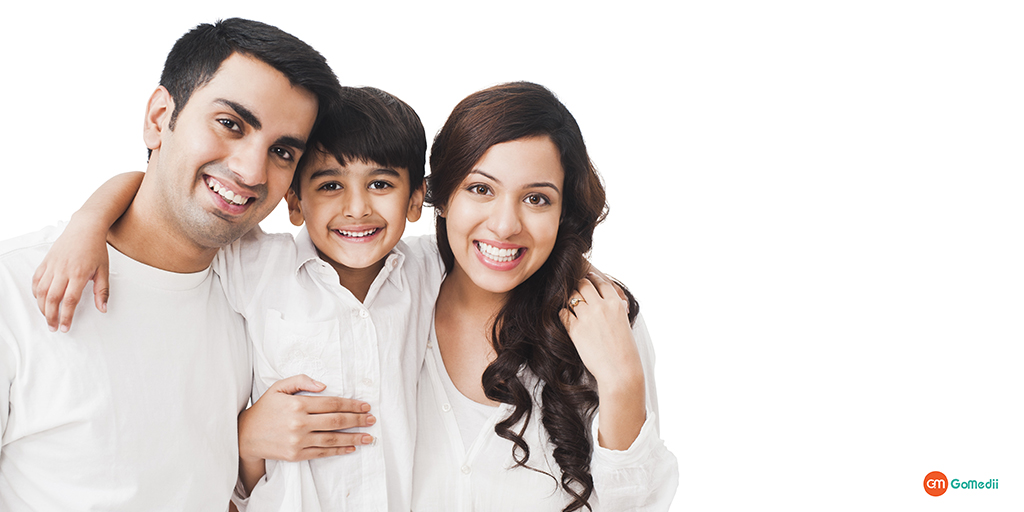 When Jay held his wedding card in his hands his joy knew no bounds. It was only a few more days away from the wave of celebration had already begun at home. He was back in his home town leaving his fiancé and his medications behind. Only a few weeks ago, Jay had started medications for anxiety and smoking cessation which he decided to stop just a few days before the wedding. It sure was risky to use meds and alcohol together, and the temptation was always there with friends around.

(People Also Like To Read: Remember Who You Are – “Life Will Throw You in Different Directions”)

The day approached, the fiancé strictly called it a no booze day, after all, they needed to do the rituals, and after a long, freezing night out in open lawn, doing all the rituals they became man and wife.

As Jay entered his house holding the hand of his beloved, something within him had begun to change. A new life, a new journey, or whether an old feeling waiting to be rediscovered… only time would tell.

Jay loved Mira and making love was a way of expressing that love… who decides the time and frequency, after all, they are married now. Why should Mira resist, because all he wants is to express his love! Mira had mixed feelings, something just didn’t feel right. But, what?

After Jay and Mira returned to the city and resumed work, he began to sleep lesser and lesser. The rose-tinted glasses were on at all times, life seemed beyond blissful. The love deepened so much that he started to believe his spouse was a goddess or sort. Gradually, everyone’s eyes showed him a glimpse of the divine. His spiritually had reached another level it seemed. He hardly slept a couple of hours each night, yet, was super energized and physical pains were a thing of the past. His brain worked faster, his eyes saw sharper, his heartfelt deeper. Everything was a bit too intense.

But this wasn’t exactly the first time he felt like this, so one evening he mentioned to Mira, “Remember, I told you what had happened before I started my career! I think I am feeling it again.” For a fraction of second, Mira was stunned at his awareness; the next moment she realized, she had to be prepared for the worst.

Several years ago, before the two had met, Jay used to live with his friends in the city and searching for a job after graduating from an engineering college. In his first attempt, he had cracked the interview for his aspired job and that evening was supposed to be celebrated. There were rounds of booze and cigarettes; one of the boys randomly introduced a round of weed. It didn’t take long and Jay was hit by a manic attack. His parents were called; he was taken to a psychiatrist and was put on medications. While the doctor explained the diagnosis was of BPAD, the psycho-education was perhaps not sufficiently done. He didn’t want to continue meds after a while and no one, among family or friends, insisted upon him to continue. After several months he recovered fully, looked for jobs again and landed a job where he still working after 5 years. However, there were quite a few things he regretted about that episode even now.

Mira comforted him at the moment and insisted that he had a sound sleep. The next morning, they went to watch a satirical drama, it was creative and thought-provoking, and they both enjoyed it. They halted for tea at Mira’s parents’ home and her sister noticed something weird. She hinted at Mira and as she looked back at Jay, she knew that the moment she was dreading had arrived. Mania had hit them. Jay abruptly rushed out of the door and Mira followed after him. It continued for days until Mira couldn’t manage it all by herself. Jay’s parents came to the city and Jay was taken to a doctor; new medications were introduced. Jay didn’t take meds for long this time either, however this time he managed the highs with exercising and sports. Mira told him this could happen to anyone and he should not be defined himself by his condition. He can still take charge of his life and through some lifestyle changes and coping mechanisms he can very well tackle this condition.

Jay came to stability sooner this time however it didn’t last too long as the polarity pulled in the other direction with another life-changing event. Mira was pregnant after a few months. The pressure of financial inadequacy triggered impulsive and psychotic behavior in Jay, ultimately leading him to depression. Jay’s work had started to suffer, even more, leading him to unexpectedly resigning from work and later having to start from scratch after a gap of over and year. This time Jay had finally accepted that this condition needed regular medications for maintaining his health and stuck to his meds. 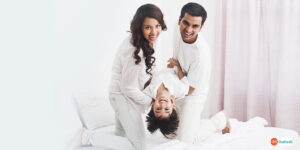 Jay and Mira have been together for 5 years and are raising a beautiful and bright child. Though the challenges have not disappeared, they are facing them as a strong team now. They are committed to the cause of mental health and also take time to spread awareness and end the taboo around mental illnesses.

cause of mental health, Get help with stress, medications for anxiety, Too Much Of Everything, When everything is too much