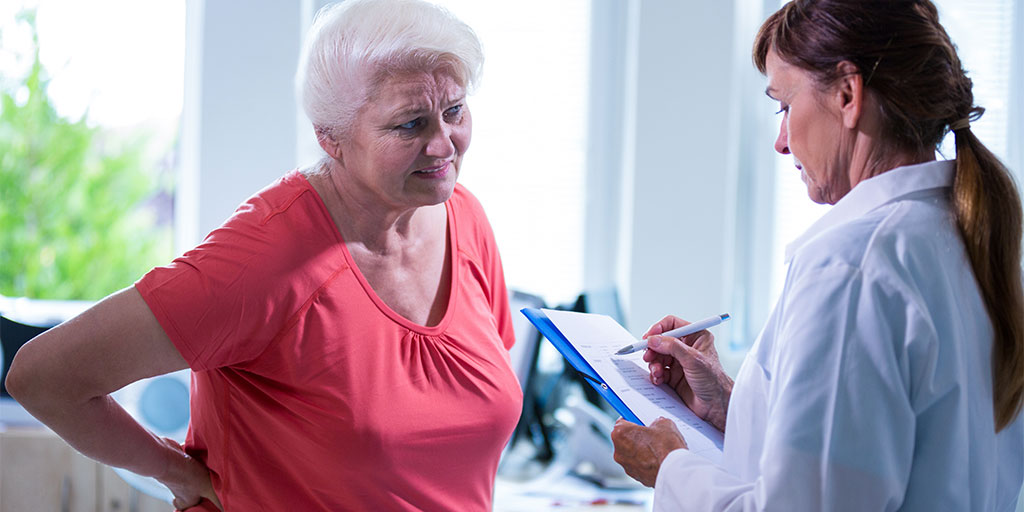 Do Not Ignore The Symptoms of Depression In Children

Ectopic Pregnancy, A Rare Condition Of Embryo Outside The Womb

Keep The Coronavirus And Your Kids Away, Read How To Do That