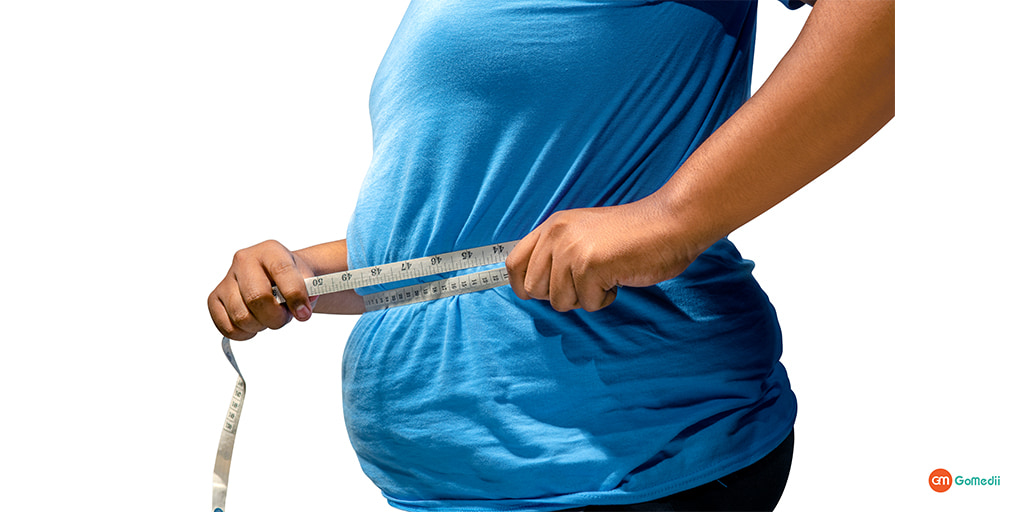 A shapeless body and obesity are problems which are epidemic many people all over the world. It does not only affect your looks or an appearance but it can also lead to severe health problems include heart disease, heart failure, diabetes and so on. While there are many ways to the fighting of being overweight or the obesity with the help of a proper diet, exercise, and even medication, But there is one another way to cure obesity can also be fixed with a surgical process known as Bariatric Surgery.

Affecting the Digestive Process: According to the normal digestive process, the food goes through into the digestive tract while its nutrients get collected with the help of a well functioning system which includes enzymes and digestive juices. Then the food moves to the esophagus, then it moves down towards the stomach where it mingles with very strong digestive acids which break down the food, and then the food enters the small intestine. There is a possibility that some amount of this food may not get completely digested in the small intestine. In such a case, the food moves to the large intestine. Now, Bariatric Surgery is used to help in holding the amount of food which a person can have and hold in the first place.

Process of Bariatric Surgery: The procedure of Bariatric surgical can be considered by cutting and open up the stomach and separate or detach the part of the stomach. This procedure can also change the route of the small intestine into the gastric pouch. This surgery can also be done through laparoscopic occupation where a few small cuts will be used to insert a small camera and instruments for the surgical procedure.

Just like any other surgery bariatric surgery also involves certain risks. Some of them are:

Excessive Bleeding: Excessive or uncontrolled bleeding is considered as the most common risk factor of any surgery. If it persists for a long time, it can lead to death.

Infection: Usually we considered infection as an easily recoverable or easy to deal with and preventable, but sometimes it can be dangerous and difficult to recover especially in case of surgery.

Side-effects of Anesthesia: It is an obvious and very general practice to give general anesthesia before performing any surgery. However, sometimes it can result in certain unpredicted consequences or complications.

Blood Clotting: Blood clotting is actually similar to excessive or uncontrolled bleeding, even blood clotting is not as dangerous if it is under control. The timely intervention of medications can resolve the situation, but sometimes it can be a cause of concern, if uncontrollable.

Hypoglycemia: Hypoglycemia is a condition when the blood sugar level in the blood reduced or decreased. Though it is considered as a side-effect of bariatric surgery, it does not appear instantly but rather show the effect after the years of operation was performed.

Death: Well it is quite rare, but we cannot negate the possibility of death as a risk of bariatric surgery.

Bariatric surgery, is used to reduce the belly fat when all other methods didn’t work to reduce your fat then the last option your doctor may suggest you are this surgery. But it has some risk as well, so before taking any decision to consult to your doctor which is the best option for you.

(You Might Also Like To Read: Mustard Oil or Vegetable Oils: Know Which is the Best For Your Health)

Where To Get Leg Lengthening Surgery In India? Know Here!