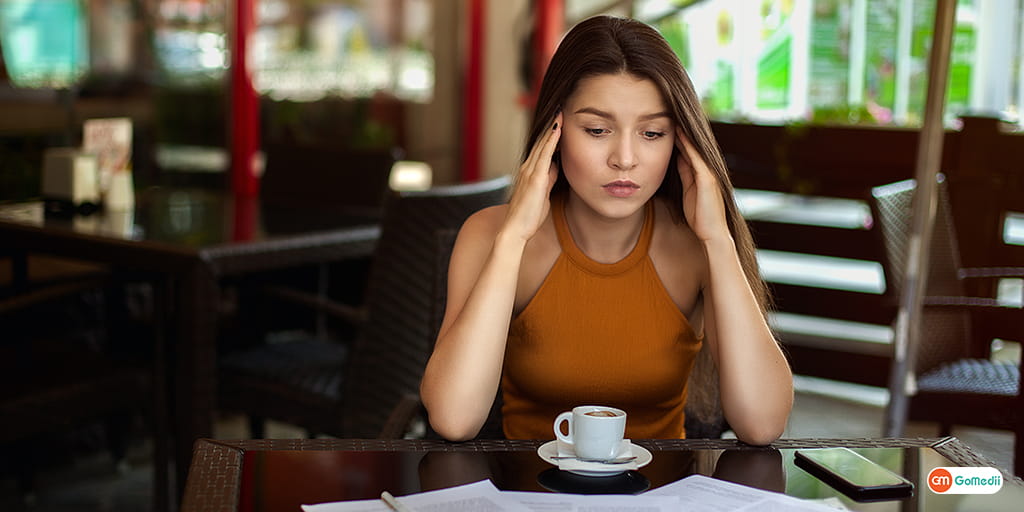 If you normally take one or two cups of coffee then by adding another one cup you are calling trouble for yourself i.e., it might trigger an extreme headache, founded by Harvard Researchers. According to a new study, adding an extra cup of coffee or other caffeinated beverage could up the odds of migraine among those who are prone to getting them.

(People Also Like To Read: Awareness About Kidney Donation: People’s Attitude Should Change Towards Organ Donation)

The study’s lead author, Elizabeth Mostofsky, a postdoctoral fellow at the Beth Israel Deaconess Medical Center and an instructor of epidemiology at Harvard’s T.H. Chan School of Public Health said, “In patients with episodic migraine, one to two caffeinated drinks were not associated with getting a migraine on the same day,” however, three drinks are linked to greater risk of having a migraine on the same day, she added.

NBC News was informed by Mostofsky, “These findings would suggest that you limit yourself to no more than two servings a day of caffeinated beverages.”

98 volunteers were recruited by Mostofsky and her colleagues to look at the impact of caffeine on migraines, where women were in the majority who experienced 2 to 15 headaches per month. And the volunteers were asked to keep a record of lifestyle factors like caffeine and alcohol consumption, physical activity and stress levels, at least for six weeks.

Though 1-2 caffeinated drinks and migraines didn’t seem to be associated, for those who rarely consumed caffeine, just one or two servings could increase headache risk. For those who normally had one or two servings a day, three or more caffeinated drinks are linked to an increased risk of having headaches and if the number of serving increases so does the risk of having a headache.

Dr. Laurie Knepper, an associate professor of neurology at the University of Pittsburgh and the UPMC Headache Center said new findings back up what migraine experts have long suspected.

Also, “We certainly counsel our patients to limit their intake of coffee to 8 to 12 ounces a day,” Knepper said. “It’s a good study and I’m not surprised to see that three or more servings set off migraines.”