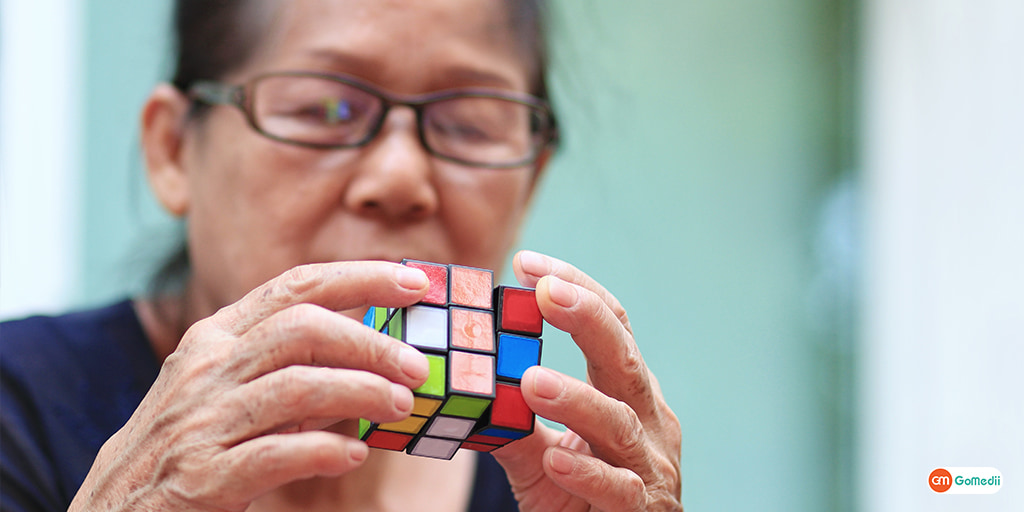 Are you Aware About The Causes of Dementia?

Dementia is not the name of a particular disease, but it is the name of a group of symptoms that are related to brain impairment. The word “Dementia” is formed by combining “de” (without) and “mentia” (mind). It is a disease in which the patient’s ability to remember gradually starts to decrease and at the same time, the patient forgets every little thing related to him. Sometimes, even the familiar person refuses to recognize by the patient.

(People Also Like To Read: Pulmonary Disease Know the Symptoms and Causes)

Dementia usually affecting the memory, thinking and social abilities, serious enough to interfere with daily life. It isn’t a specific disease, but many different diseases may cause dementia. It is a group of conditions which is characterized by impairment of at least two brain functions, like- memory loss and judgment.

What are the Symptoms of Dementia?

There are a few symptoms of dementia include:

Know the Causes of Dementia?

Here are some major causes of dementia include:

The most common and major cause of dementia. As the patient who is dealing with Alzheimer’s disease has plaques and tangles in their brains. Plaques generally are clumps of a protein called beta-amyloid, and tangles are fibrous tangles made up of tau protein. Although, clumps damage healthy neurons and the fibres connecting them.

Lewy bodies are small clumps of a protein which is called alpha-synuclein that can develop inside the brain cells. These small clumps damage the way the cells work and communicate with each other, and at the cells ultimately die.

It is closely connected to Parkinson’s disease and frequently has some of the same symptoms, including difficulty with movement and a higher risk of falls.

This is a group of diseases characterized by the breakdown (degeneration) of nerve cells and their connections in the frontal and temporal lobes of the brain, the areas generally associated with personality, behavior, and language.

What are the Preventions of Dementia?

Here are the preventions of Dementia include:

Stay Active: Mentally stimulating activities, such as reading, solving puzzles and playing word games, and memory training might delay the onset of dementia and decrease its effects.

Socially and physically activeness: Physical activity and social interaction can delay the onset of dementia and reduce its symptoms. Do at least 20-30 minutes of exercise.

Stop smoking: As per the studies have shown that smoking in middle age and beyond increases the risk of dementia and blood vessel (vascular) conditions. Less smoking or stop smoking might reduce the risk and will improve health.

Can Dementia Be Slowed Down?

As per the studies shows that physical activity can prevent and even slow down the progression of cognitive decline and brain diseases like dementia. Long term stress takes a toll on your body and brain.

In the above-mentioned blog, we have discussed the Causes of Dementia? and how to deal with it. The best way to manage this is to consult a good and experienced doctor. When you realize that condition gets worse.

(People Also Like To Read: 8 Cancer-Causing Foods: These Foods Can Cause Deadly Disease)

Dementia May Be Linked To Some AntiDepressants – Study

Know The IVF Treatment Cost In Delhi ! Check Out

How Much Does Cataract Surgery Cost In Delhi?

Kidney Cyst Removal Surgery In Noida? Here It Is!

How To Get Concession In Medical Treatment In India? Here It Is!