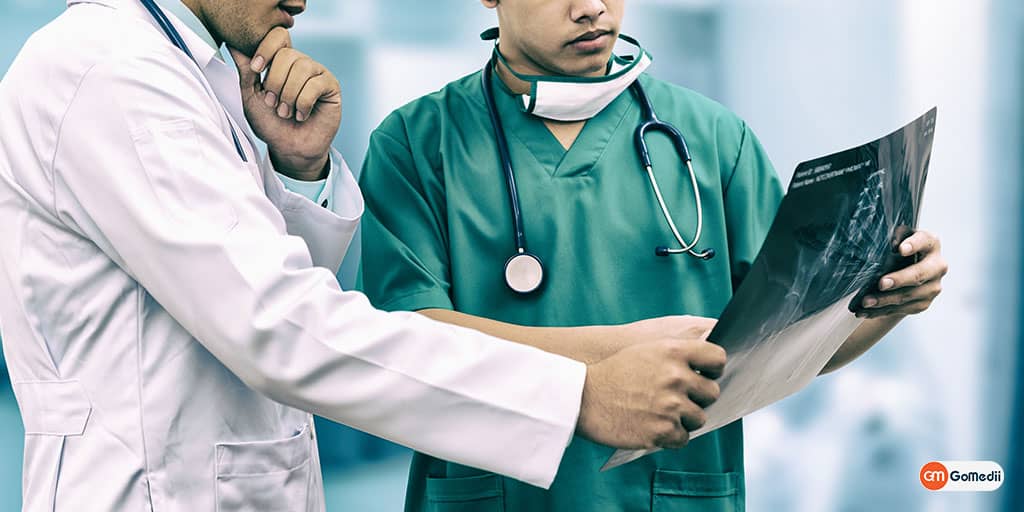 Ewing’s sarcoma is a type of cancer which most frequently appears in and around the bones. Today we are going to talk about Ewing’s sarcoma and how can we save our life from this in an appropriate way.

What is Ewing’s Sarcoma?

What are the Stages of Ewing’s Sarcoma?

The tumor is only found by the physical examination in lymph nodes next to the tumor. In this stage, the tumor has not spread beyond the area.

Cancer spreads from the first site where it began to another part of the body, like- the lungs, other bones, or bone marrow. Usually, the disease spreads to the lymph nodes, brain, or spinal cord. Doctors will be able to briskly see evidence of tumor spread in 25% of children and teens with the disease when they are diagnosed.

It is a tumor which has come back after treatment. If cancer does return, there will be another round of tests to learn about the extent of the recurrence. These tests and scans are similar to those done at the time of the original diagnosis.

What are the Types of Ewing’s Sarcoma?

About 87% of problem arises in the bone, frequently appearing in the thigh bones, pelvis, ribs, or shoulder blades. But cancer can appear in any bone.

This type of cancer affects the soft tissues around your bones, like- cartilage or muscle. It’s usually found in the soft tissue of the arms, legs, head, neck, chest, and abdomen.

This type of cancer is found in the nerves and it can be detected in many parts of the body.

This is a type of pPNET tumor which is found in the chest.

What are the Symptoms of Ewing’s sarcoma?

1. Pain, swelling or tenderness near the affected area

2. Bone pain, which may worsen at night or with physical activity

6. Broken bone with no known cause

8. A lump near the surface of the skin that may feel warm and soft to the touch.

What are the Causes of Ewing’s Sarcoma?

It’s unsure what causes the disease, as it doesn’t appear to run in families. The research recommends that it’s not related to exposure to radiation, chemicals, or other outside elements in the environment.

What are the Risk Factors of Ewing’s Sarcoma?

A risk factor is anything which increases a person’s chance of developing cancer. Although risk factors influence the development of cancer.

A tumor cell’s chromosomes appear to be responsible for the disease, but it is not inherited. This means that it isn’t passed down from a parent to a child. The genetic changes occur for no known reason.

A large number of disease cells have a chromosomal translocation, which means that small pieces of genetic material have swapped places inside the tumor cell.

Ewing sarcoma can appear at any age. However, more than half (50%) of people with the problem are between the ages of 10 and 20, with a middle age of 15 years.

It is very common among boys than girls.

What are the Treatments of Ewing’s Sarcoma?

In this therapy it uses drugs to kill cancer cells, is the first line of treatment. Doctors suggested chemotherapy before surgery to shrink Ewing sarcoma tumors and make them easier to remove.

The surgery is to remove the cancer cells, but surgeons also perform operations to maintain the function and minimize disability. Surgery for Ewing sarcoma involves removing a small part of a bone or removing an entire limb. The possibility of saving the limb depends on several factors, like- the tumor’s size, location and its response to chemotherapy.

In the above article, we have mentioned Ewing’s sarcoma and its, stages, types, symptoms, causes, risk factors and most importantly the treatment. The only way to cure this is surgery, chemotherapy and radiation therapy. If you ever start feeling any of the above symptoms of this cancer, immediately consult a doctor.

(People Also Like To Read: Thyroid Cancer in Women: A Combination of Genetic & Environmental Factors.)