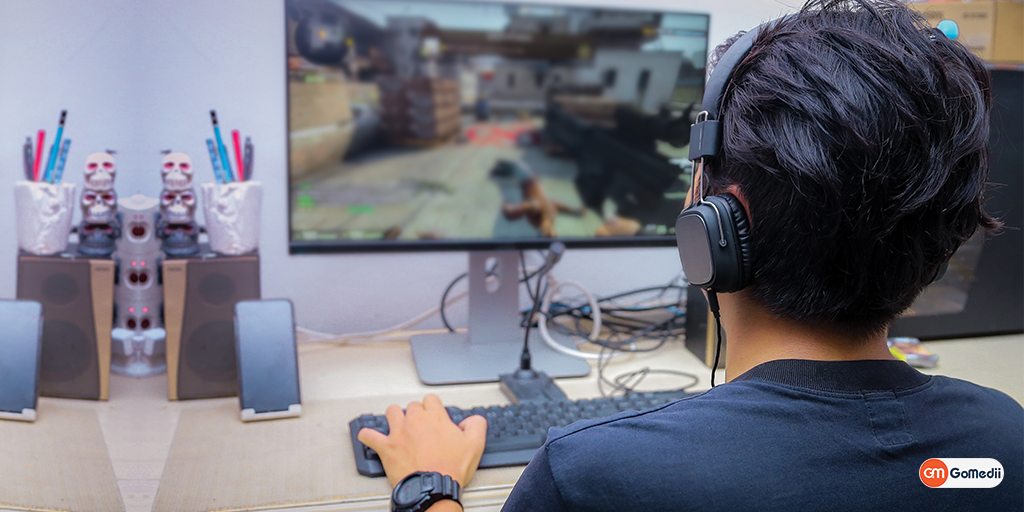 Gaming Disorder Is a Real Mental Health Condition: Know Why?

Have you ever thought that your gaming interest can become your disorder? Yes, you hared right this disorder is known as gaming disorder.

The idea of video games being addictive is not new, not only children find it awesome to play but adult one also loves to play video games.

According to the World Health Organization, those people who are becoming more obsessed with video gaming ultimately had a negative impact on their lives.

In January 2018, the World Health Organization directed this addiction of gaming under a condition known as gaming disorder. Later on, the Organization released the ICD-11, with gaming disorder which is listed under “disorders due to addictive behaviors.”

American Psychological Association reveals that several million grown-ups play these video games, despite this, the percentage of people having the disorder is very low. Most of the affected players’ ages range from 18 to 50 as well as the male-to-female ratio is almost equal.

What are the Symptoms of Gaming Disorder?

There are several symptoms of gaming disorder including;

What are the Causes of Gaming Disorder?

Well, there are no main causes of gaming disorder but sedentary behavior and obesity can play a role in the disorder. Some parents also blame that technology advancement can also cause the disorder among young children.

It has also been associated with sleep disturbances, poor nutrition, and low fitness levels.

What are the Treatments of Gaming Disorder?

The main treatment for the disorder can be treated with the help of a mental health professional that has experience with impulse-control disorders. Those people who are suffering from the disorder need to do more often physical exercises.

Gaming disorder is generally seen among young children and adult people. It can be treated easily with love and care.