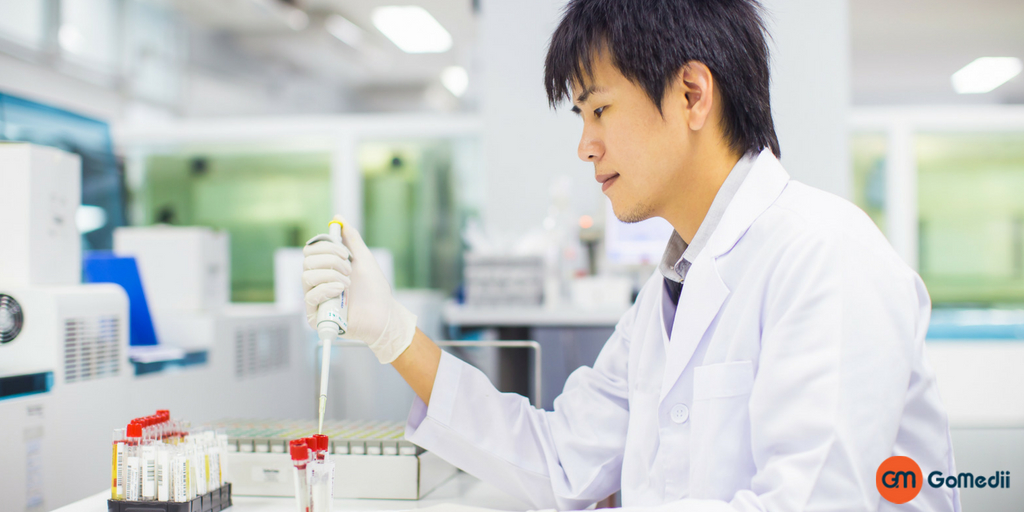 Recently, a researchers team from the National Brain Research Centre has successfully identified the cellular and molecular mechanisms by which Zika virus causes microcephaly.

The study reveals that babies born with microcephaly have comparatively smaller head size than normal babies. They also found the envelope protein (E protein) of the virus, which is said to be responsible for the virus entry into brain stem cells. The protein thus responsible for preventing the proliferation of human fetal neural stem cells.

The study also defines that these proteins are also responsible for killing the cells that were becoming neuron-like. All these lead to a reduction of the fetal brain cells heading to the smaller size of the brain.

In a statement, Pankaj Seth, from the Department of Cellular and Molecular Neuroscience at NBRC and corresponding author of a paper published in the journal “Cell Death & Differentiation,” states that “Though more studies are required, neutralizing the E protein of the virus can help prevent or reduce the harmful effects of the virus in a developing fetus. The E protein can be seen as a likely therapeutic target. What we saw is when the E protein is over-expressed inside stem cells, it promoted the premature but faulty formation of neurons.”

The E protein in the Zika virus is mutated and very from the envelope protein of other flaviviruses like dengue, yellow fever, West Nile virus, and Japanese encephalitis.

“They start becoming a neuron-like cell but the entire process of becoming a neuron cell is not completed successfully and so is faulty and they tend to die naturally. Other researchers had introduced the virus in brain stem cells and found the proliferation of stem cells getting inhibited. When stem cells start dividing, one cell goes into self-renewal and becomes a stem cell while the other follows the lineage to become some kind of a brain cell. But no one was aware of which component of the virus was causing the problem. Our study has solved the puzzle.” says Dr. Seth.

In another statement, Reshma Bhagat from NBRC and first author of the paper, states that “When four proteins that have already been identified in other flaviviruses were over-expressed [produced in excess], the E protein was found to be more potent in arresting the proliferation of brain stem cells. The other three proteins were acting in a less significant manner. So we chose to further study the E protein. We also sequenced the RNA of stem cells after exposure to E protein to understand how the stem cell RNA gets affected. To validate the findings, the researchers in collaboration with Prof. Jonaki Sen at the Indian Institute of Technology (IIT) Kanpurintroduced the E protein in pregnant mice at 13.5 days gestation and harvested the brain two days later. We saw the stem cells had reduced in number and they weren’t proliferating.”

India is in an Advanced Stage of Developing a Vaccine for Dengue: Health Minister

Umbilical Cord Blood Bank to be Built in India

Fight The Bite At Home: Some Home Remedies For Treating Dengue