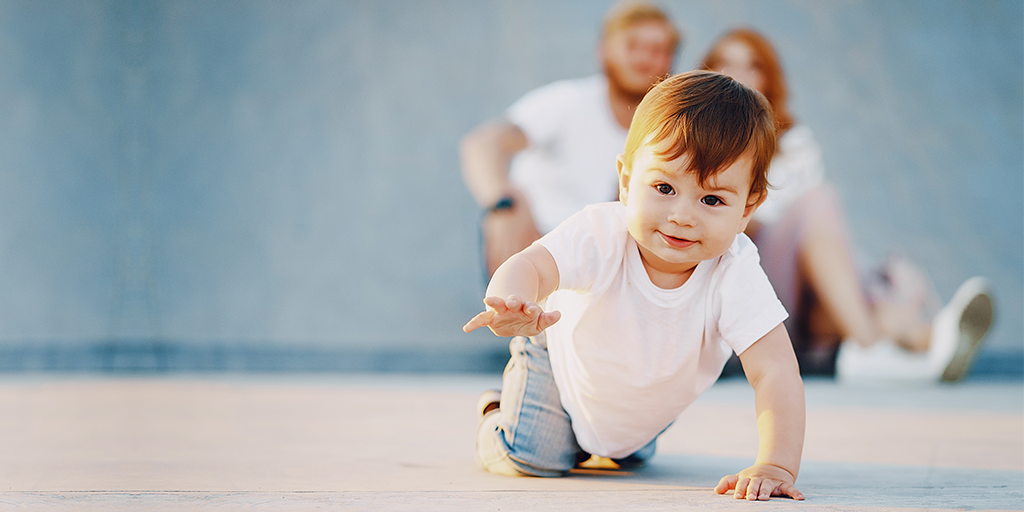 Hearing ability is important for small babies and children to develop language and speech skills as they grow. Earlier, hearing loss in babies was often undetected until the child was around one an half or two years old when it became obvious that he or she wasn’t talking yet.

As of finding, the newborn hearing screening now become universal in hospitals in all across the world which help children with hearing loss are being identified and treated at much younger ages.

As we go in-depth, babies begin to hear and recognize the melody and rhythm of voices within months of birth. Babies often respond with cooing sounds when you talk to them.

An untreated hearing problem in babies can have a destructive effect on a child’s ability to learn the spoken language. This ultimately impacts on their education, schooling, career prospects as well as general quality of life.

If you have any concerns about the hearing loss in babies, you should contact your health care professional for a hearing assessment.

(People Also Like To Read: What is Tdap Vaccine? Is it Safe for Pregnancy?)

What are the Signs and Symptoms of Hearing Loss in Babies?

There are some basic signs and symptoms shown by children with hearing loss including;

What are the Causes of Hearing Loss in Babies?

There are several causes of the hearing loss in babies including;

Some children are born with hearing problems due to genetic reasons. Other times, it may be during pregnancy or from prenatal care. Hearing loss in babies can also due to pregnant woman’s medical condition such as diabetes, preeclampsia or the woman is addicted to smoking. A baby born prematurely is at a higher risk of hearing loss.

Young children can lose their hearing due to some illnesses such as meningitis, measles, encephalitis, chickenpox, and the flu. All though head injuries, very loud noises, and some type of medications can also cause hearing loss.

What are the Treatments for Hearing Loss in Babies?

The possible treatments for the hearing loss in babies are as follows;

It is considered that in some conditions the problem often goes away on its own, so sometimes it is better to watch the child for changes.

Some pediatrician may prescribe antibiotics or other medicines for your child for treating the problem.

If the problem of hearing loss doesn’t go away on its own, then pediatrician may suggest the child get these tubes. If the pediatrician thinks that the child needs tubes, the doctor refers the child to an ear, nose, and throat (ENT) doctor, also known as an otolaryngologist.

Other treatments for children with hearing loss are;

Children can use as young as 1 month old. A hearing specialist can help make sure that the child gets the right device.

Implants. Many children, as well as adults, get cochlear implants (an electronic device that doctors put in the inner ear) that help with hearing.

Many other electrical devices are also helpful for children with hearing loss.

The hearing loss in babies is not a big problem but untreated hearing problem can also lead to permanent damaging of ears. So, children with hearing loss should always take care.

(People Also Like To Read: Impact of Father’s Stress on Child’s Brain Development)