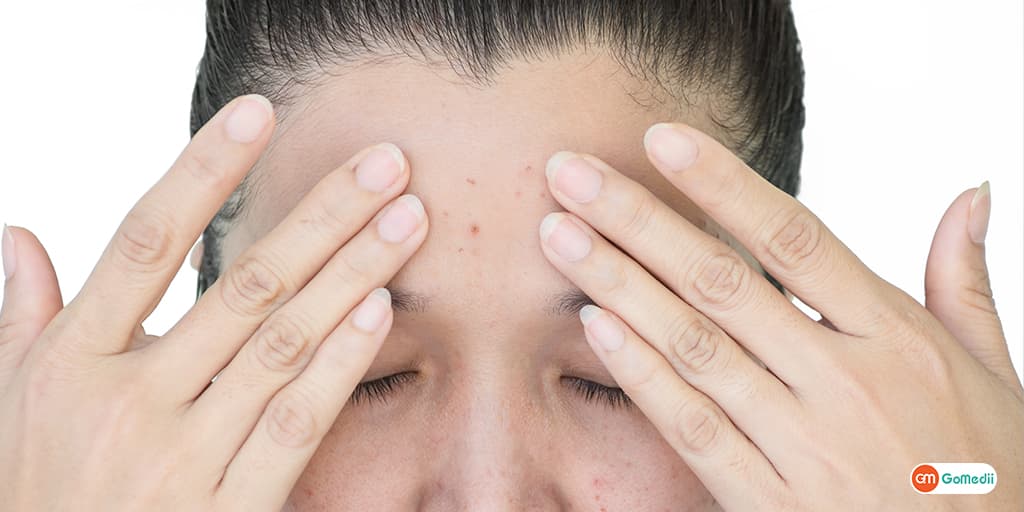 Mole Removal : Know More About It By Dr. Mudasir Khan

Moles! When this word comes in our mind we start to imagine how it looks, why do we have this. But, having moles is very common, it can appear on any part of your body.  Moles are harmless and nothing to worry about. You don’t need to remove a mole unless it bothers you. But if you don’t like the way it affects the appearance, or if it’s getting irritated from rubbing against the clothes, removing a mole is an option. In this blog, being a dermatologist, I am sharing some information regarding mole removal and how to manage it.

(People Also Like To Read: Potential Side Effects of a common Blood Pressure Drug: Study)

Moles are the collections of pigment-producing cells (known as melanocytes) which reside towards the top layer of the skin. Moles generally can be flesh-colored, brown, blue or black. The majority of moles on the skin are flat but raised moles are commonly seen.

What are the Types of Moles?

There are 5 main types of moles such as:

Congenital moles, also known as congenital nevi, are moles which appear at birth or within the first year of a baby’s life. They are caused by melanocyte cells in the dermis (middle layer of skin), the epidermis (outer layer of skin), or both. This types of moles can range in size and are sometimes referred to as birthmarks. Congenital nevi pose some risk of developing into melanoma later in life and should be monitored as you enter adolescence and adulthood.

Acquired moles are moles that appear during childhood and adulthood. Most of these moles are benign and pose no risk, although sometimes they can turn into cancerous moles with age. This type of mole is the most common, and repeated sun exposure usually causes it.

Intradermal nevi are skin-colored moles that often blend in with your surrounding skin. Although,  their pigmentation is not as dark as junctional melanocytic nevi because they are located in the dermis or the middle layer of your skin. These moles usually develop in late childhood or throughout adulthood and are very common and usually benign.

It shows signs of both intradermal and junctional nevi, with melanocyte cells located in the dermis and dermo-epidermis junction. These moles usually have a central raised area with flat areas around the edges. They usually have distinct borders and even pigmentation.

Halo nevi are raised moles surrounded by a ring of skin that has lost pigmentation due to inflammatory infiltrating cells. Doctors are still trying to understand why this reaction occurs, but if appropriately diagnosed, these moles are benign and require no treatment unless for cosmetic reasons.

What are the Causes of Moles?

What are the Risks of Mole Removal?

Risks of mole removal methods differ from infection to rare anesthetic allergy and very rare nerve damage. It is always wise to choose a dermatologist or surgeon with appropriate skills and experience with these removals. This will decrease the risks associated with this procedure.

Other risks vary depending on the area being treated and the method of removal.  The most common difficulties after mole removal is a scar. Some people will attempt to remove moles for cosmetic reasons, not realizing that each removal will result in a scar. Most of the time the surgeon can give you an idea of the type of scar after mole removal before you make your decision about removal.

What is the Procedure of Mole Removal?

Is it Normal to Get Moles?

Moles can develop at any age. However, it is quite common to develop moles as a child. If you notice a new mole as an adult, you should get it examined by a dermatologist to rule out melanoma. Being out in the sun can increase the number of moles that arise, especially on sun-exposed skin

How Long does it Take for Mole Removal to Heal?

In general, expect a mole removal scar to take at least 2-3 weeks to heal. Some methods to reduce scarring should be started once the wound is healed. But initial care for the wound is essential for preventing infection and giving you the best chance at minimal scarring.

In the above blog, we have given you such detailed information about Mole Removal and its types, causes, risk, and the procedure. The best way to remove this is a surgical method. If you ever decide to remove your mole then should consult a good dermatologist.

Dr. Mudasir Khan has completed Master of Science (MSc) in Clinical Dermatology, from The Cardiff University, United Kingdom.Her more than 25 yrs of previous work experience as a general Practioner (GP) in India as well as Saudi Arabia