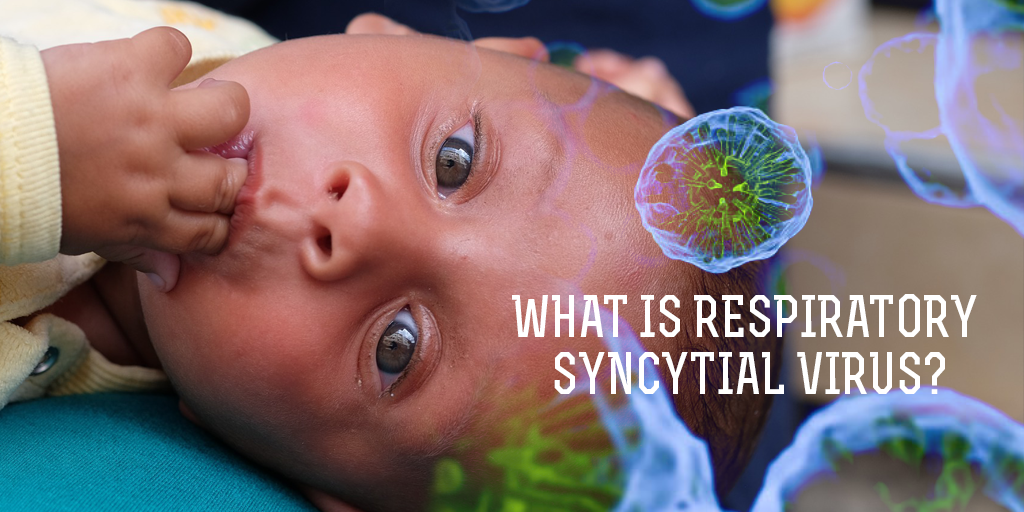 Know More About The Procedure Of Bronchoscopy

You Have A Lung Infection: There Are Many Ways To Clean Up Lungs