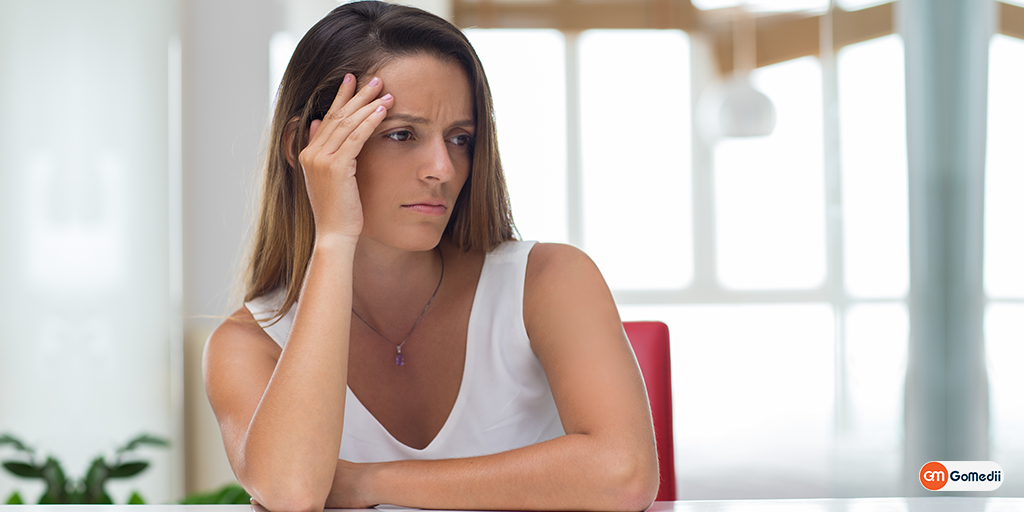 What is Schizophrenia? Symptoms, Causes, and Treatments

Schizophrenia is a disease that disrupts the functioning of the human mind. It causes intense episodes of psychosis involving hallucinations and illusions as well as prolonged periods of expression, motivation and altered functioning. The disease is treatable.

(People Also Like To Read: Interesting Facts About Metastasis: Signs and Symptoms of Metastasis)

Schizophrenia is defined as a serious disorder that affects the way a person thinks, feels and acts. Someone with schizophrenia may have difficulty differentiating between what is real and what is imaginary; the person may be insensitive or withdrawn and have difficulty expressing normal emotions in social situations.

Schizophrenia disorder is not a split personality or multiple personalities. The vast majority of people with schizophrenia are not violent as well as pose no danger to others. The disorder does not cause by childhood experiences, lack of parents, and symptoms are not identical for every person.

What are the Symptoms of Schizophrenia?

Its symptoms may vary from person to person including distorted thoughts, hallucinations, paranoia, and anxiety.

After seeing all these symptoms psychiatrists evaluate tests and prescribe medication and psychotherapy for its treatment.

What are the Warning Signs of Schizophrenia?

There are several warning signs of the disease, including:

What are the Causes of Schizophrenia?

Scientists acknowledge that the disorder occurs in families and that a person inherits a tendency to develop the disease. As is the case with other genetic diseases, schizophrenia can occur when the body is exposed to hormonal and physical changes (such as those occurring in adolescence in adolescents and young adults) or after very stressful.

Structure: Some research suggests that problems of development of connections and pathways in the brain in the uterus can lead to the disease.

The disorder can also be triggered by environmental events like immune disorders or viral infections. For example, infants whose mothers develop influenza during pregnancy are at higher risk of developing schizophrenia later in life. People hospitalized for serious infections are also at higher risk.

What are the Treatments for Schizophrenia?

The disorder requires treatment for life, even if the symptoms have disappeared. Medications and psychosocial therapy can help control the disease. In some cases, hospitalization may be necessary.

An experienced psychiatrist treats the disorder with the help of a team which includes a psychologist, a social worker, a psychiatric nurse and possibly a case manager to coordinate care.

Electroconvulsive Therapy: Electroconvulsive therapy (ECT) may be considered in adults with schizophrenia who do not respond to drug therapy. ECT can be helpful for someone who also has depression.

Schizophrenia is a disease which is related to the human mind having intense episodes of psychosis of hallucinations and illusions. But not to worry the disease is treatable.

Learn What Keeps You At Risk Of Schizophrenia