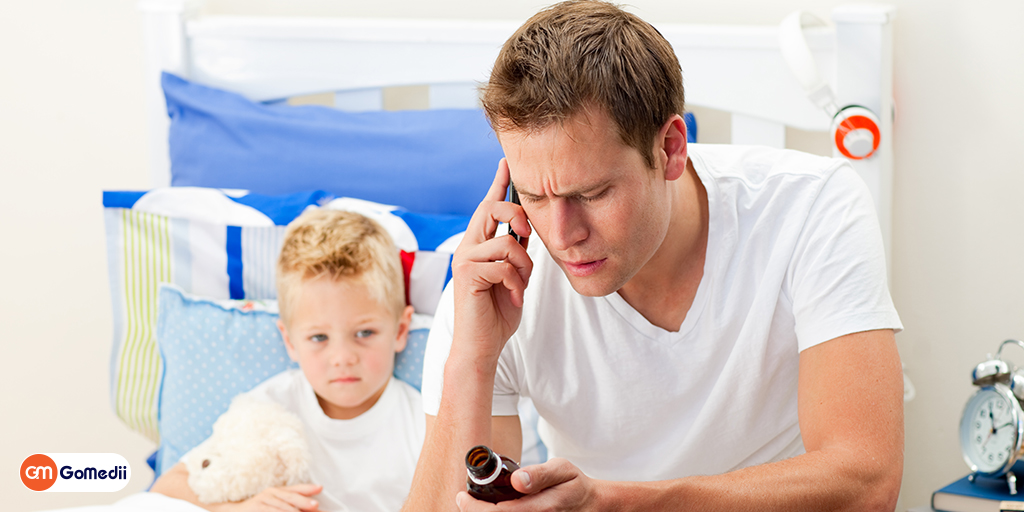 Reye’s syndrome is a chronic disorder is majorly acquired by children. Whereas there are many adults who have encountered the similar symptoms like this syndrome, but the aforementioned cases do not typically show exact symptoms that the children do. However, this syndrome can develop many traumatic symptoms in the patient which are troublesome and chronic at certain times, hence immediate help is required.

What is Reye’s Syndrome?

Reye’s Syndrome is a chronic disorder that primarily affects brain and liver of an individual. The reason behind the occurrence of this syndrome is generally considered to be aftermath impact of viral infections.

Viral infections are the kind of diseases which are caused by the attack of microbes like a virus, bacteria, fungus etc. The viral infections like flu and chicken pox are the one which increases the rate of risk to the peak.

Historically, the first recognition of this disease was conducted by the Dr. Douglad Reye who was an Australian pathologist. According to the stats, over a million children are affected by this syndrome annually, and these stats have been on escalation from past many years.

This escalation is the cause of concern for the experts. However, there is much research conducted on this case for finding the followups and possible treatment procedures.

What are the Symptoms of Reye’s Syndrome?

The symptoms of this syndrome are visible to the sufferer after few hours of the occurrence only. The symptoms lead to liver toxicity whereas yellow skin does not appear. There are further symptoms that occur steadily and consistently in stages.

What are the Causes of Reye’s Syndrome?

Primarily, this syndrome occurs after a viral infection like flu or chicken pox abandons the victim’s body. The post duration of these infection causes the Reye’s syndrome as generally these infections are treated through Aspirin. Moreover, the counteraction of aspirin can lead to budding of the syndrome. The aspirin carries a substance called salicylates which triggers the syndrome.

What is the Treatment for Reye’s Syndrome?

There is no such cure available for treating Reye’s syndrome, alternatively, the treatment procedures revolve around the supportive, eliminatory and reduction fo the symptoms that are encountered by the patient. The treatment is focused to eliminate the symptoms, hence the possible symptoms are enlisted below.

The Reye’s Syndrome is a rapidly increasing condition which can be fatal for the children. In order to put a bar on the occurrence of this syndrome, one must stop giving excessive aspirin which is the only prevention course for it.

(People Also Like To Read: Is Your Child Getting Proper Nutrition? Know More About Childhood Nutrition)

What are the Best Medicines for Diabetes Available?

Take Precautions By Knowing Side Effects Of Insulin

Link Between Aspirin and Heart Disease