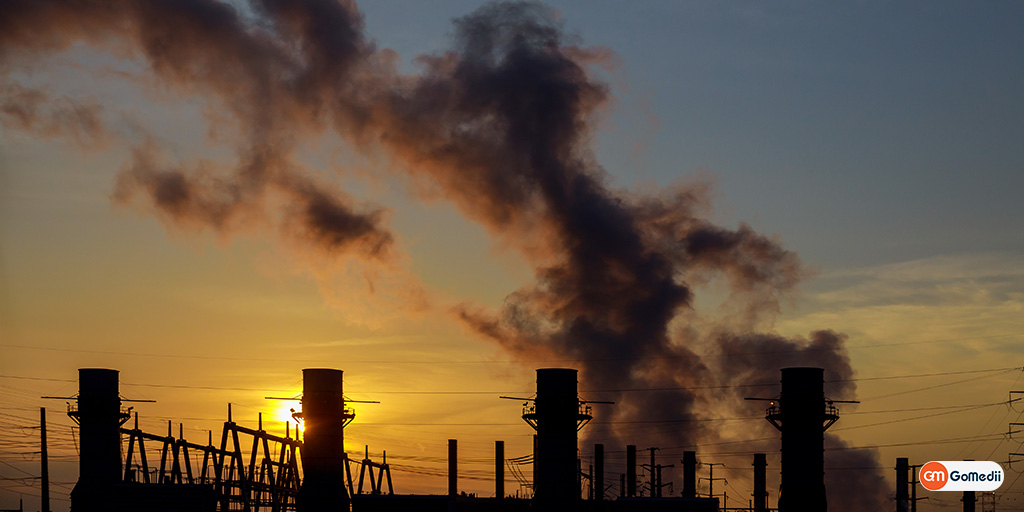 1 Out of 8 Deaths Caused by Air Pollution in India: Study

India, with 18% of the world’s population, has a high 26% of the global premature deaths and disease. The study also reveals that one in eight deaths in India is due to the air pollution in India in 2017, making it a leading risk factor for death.

In a statement Prof. Balram Bhargava, Secretary, Department of Health Research, states that “It is important to have robust estimates of the health impact of air pollution in every state of India in order to have a reference for improving the situation. Household air pollution is reducing in India, facilitated by the Pradhan Mantri Ujjawla Yojana. There is increasing political momentum in India to address air pollution. The findings reported today systematically document the variations among states, which would serve as a useful guide for making further progress in reducing the adverse impact of air pollution in the country.”

Some of the Key Findings of the Research Includes:

2. The average life expectancy in India has been decline by 1 to 2 due to air pollution level.

5. Exposure to household air pollution due to solid fuel use has been decreased in India due to the increase in the use of clean cooking fuel.

In another statement Prof. Balakrishnan, director, Department of Environmental Health Engineering, Ramachandra Institute of Higher Education and Research, Chennai, states that “There is increasing evidence globally and from India about the association of air pollution with premature death and disease burden. The findings in this paper are based on all available data on air pollution that was analyzed using the standardized methods of the Global Burden of Disease Study. This comprehensive effort over several years has for the first time produced what we believe are robust estimates of the health impact of outdoor and household air pollution in every State of India.”

The climate change problems in India are being hazardous to many people. There is a huge need to control air pollution problem and provide better, fresh, and clean air to everyone.