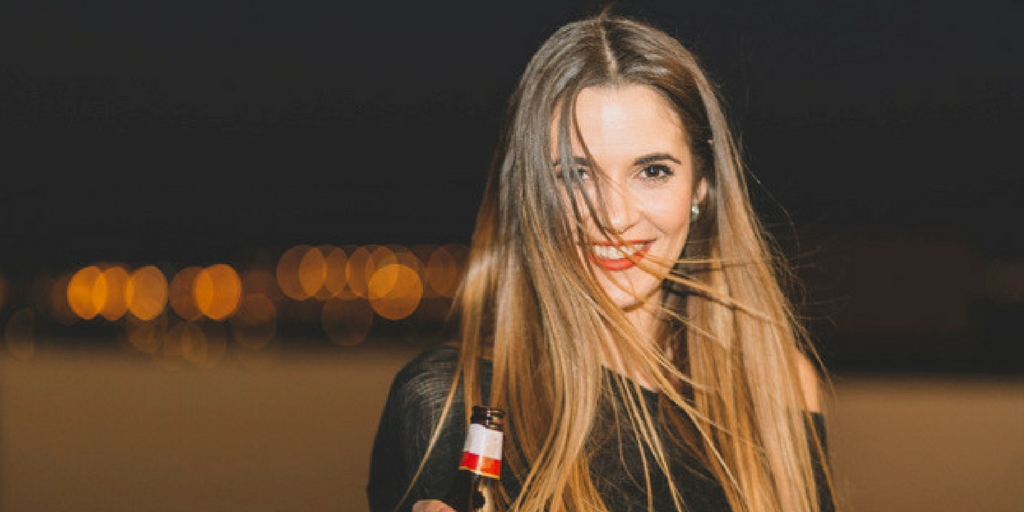 Alcohol Consumption May Be Linked To PMS – New Research

Alcohol consumption may be linked to PMS (premenstrual syndrome) according to a new study.

According to a joint analysis of Spanish researchers, about one in ten PMS are linked to alcohol consumption. Premenstrual syndrome includes all or part of mood swings, sensitive breasts, cravings, fatigue, irritability, and depression. The severity varies from woman to woman.

A group of symptoms that occur in women, typically between ovulation and a period.

Premenstrual syndrome (PMS) is a set of psychological and somatic symptoms associated with the menstrual cycle. The victims are usually affected during the luteal phase of their menstrual cycle, and symptoms disappear at the end of menstruation.

Most women experience at least one PMS symptom during their menstrual cycle, but they can still function normally at work and at home. However, there is evidence that women with PMS experience a higher level of daily stress and traumatic stress and some have severe emotional, behavioral and physical symptoms, especially in family relationships, personal life, labor productivity and social activities. The extreme and mainly psychological form of premenstrual syndrome is called premenstrual dysphoric disorder (PMDD).

Several studies have shown that premenstrual syndrome tends to be more severe in women who drink alcohol, but it is unclear whether this is due to the alcohol itself or whether women are taking a bottle to face their symptoms.

To try to find out more, researchers analyzed the research databases for relevant studies that were published by May 2017, and found 19 from eight different countries with more than 47,000 participants. A joint analysis of the data from these 19 studies found that alcohol consumption was associated with a “moderate” high PMR risk of 45 percent, reaching 79 percent in heavy drinkers.

Although the design of the included studies precludes the possibility of identifying the cause, the relatively high number and consistency of the results suggest that alcohol may be associated with an increased risk of premenstrual syndrome, they said. “These results are important because the overall prevalence of alcohol consumption in women is not negligible,” they said.

Worldwide, it is estimated that the proportion of women who drink alcohol is about 30%, with about one in ten (6%) being from those who drink a lot. But in Europe and America, the corresponding numbers are higher, almost 60% and more than 12.5%.

They speculate that if the association is causal, “eliminating excessive alcohol consumption in women would prevent one in 12 cases in Europe.”

There are plausible biological explanations for the association found, they explain. Alcohol consumption may be linked to PMS by altering the levels of sex steroid hormones and gonadotropin during the menstrual cycle, and/or could interfere with the production of important mood constituents in the brain, such as serotonin, the researchers suggested.

The findings from the study are published in the online journal BMJ Open.

How to recognize thyroid issues