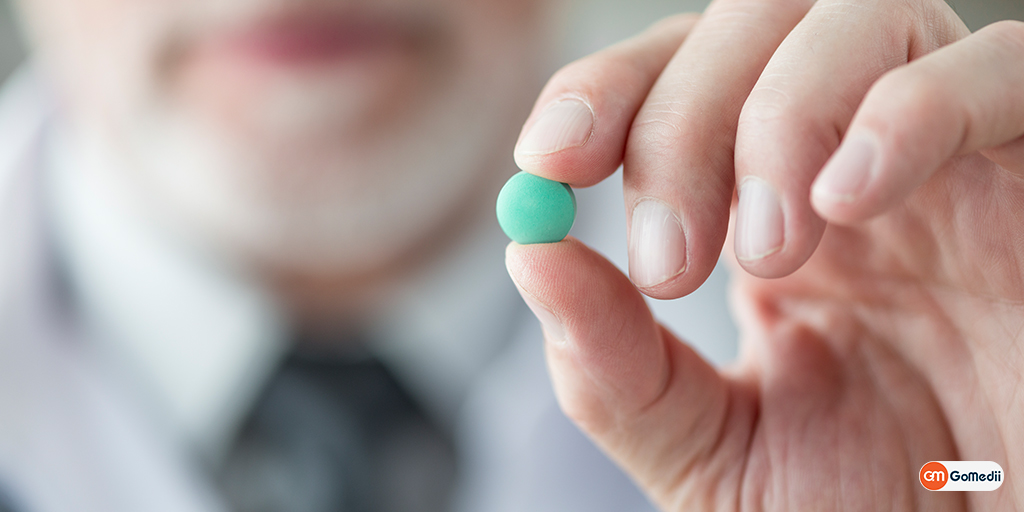 Antibiotic-Resistance Infections Death in India: About 58,000 Deaths Every Year

Recently, India has celebrated the World Antibiotic Awareness Week (WAAW) with other countries to spread awareness among doctors, pharmacists, veterinarians, and other healthcare workers so that they give antibiotics with caution and only when needed. A news is making the hype regarding the spreading of antibiotic-resistance infections death in India, killing over 58,000 children every year, while uncontrolled dispose of untreated municipal waste into water bodies which are affecting aquatic environment and life.

(People Also Like To Read: What is the Difference Between Antibiotic and Antimicrobial Resistance)

Most importantly, the aim of WAAW is to spread awareness among the public so that they understand the danger posed by antibiotic resistance (ABR) and the use of antibiotics responsibly.

With some of the highest antibiotic-resistant bacteria causes infections in the healthcare facilities and community, India suffers severely, according to the Centre for Disease Dynamics Economics and Policy (CDDEP). With the increase in infections, the antibiotic-resistance infections death in India is also increasing.

In a statement, Jyoti Joshi, Head South Asia of the CDDEP, states that “India saw the highest increase in antibiotic use by 103 percent. This has resulted in a modern-day crisis with a shortage of effective antibiotics and a weak pipeline for novel antibiotics. As a leading producer of critical medicines which include antibiotics, India is known as the pharmacy of the world. But the flip side of this is that the toxic effluents from these manufacturing sites wreak an even greater havoc on the Indian rivers and environment.“

Well, the antibiotic resistance is the ability of micro-organisms and disease-causing bacteria to resist the antibiotics or medicine due to the power of adaptation which is also a cause of antibiotic-resistance infections death in India.

Earlier in 2017, an experts team from India and Sweden reported the concerns over uncontrolled dumping of partially and untreated urban waste into rivers that are leading cause to the spread of antibiotic resistance.

According to the Centre for Disease Dynamics Economics and Policy research, there is the increase in the global use of antibiotics among humans by 65 percent in 2015 since 2000, as well as the increase in consumption among low- and middle-income countries by 114 percent.

How Can You Protect Yourself From Antibiotic Resistance?

For protecting ourselves from antibiotic resistance we must restrict the use of antibiotics. Antibiotics should be only used to treating people with serious illnesses and for those patients who undergo cancer treatment or any other major surgical procedures that have a risk of infection.

Some good hygiene also helps in stopping the development of bacteria that make you sick. Try these good hygienes to protect yourself from antibiotic resistance including;

Are You Afraid of Chemotherapy? Know More About Its Procedure, Uses, and Side Effects

PM-JAY to Include All Kinds of Cancer Treatment

Why The Second Opinion Is Important For Cancer Treatment