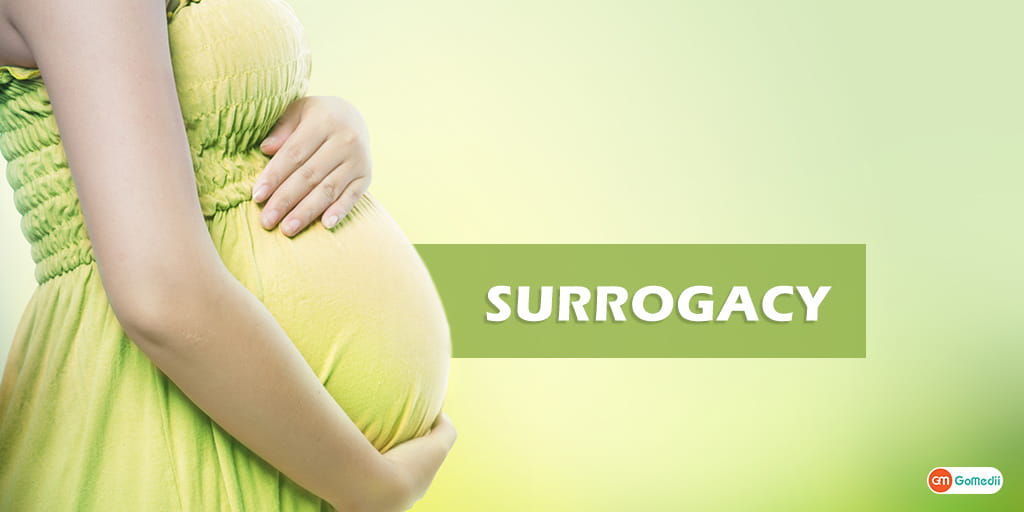 Benefits of Surrogacy bill to widows and divorcees

The Surrogacy (Regulation) Bill, 2020 allowing a “willing woman” and not just a “close relative” to become a surrogate mother. Also, besides infertile Indian couples-widows and divorced women can also benefit from its provisions. The key recommendations from a parliamentary select committee accepted by the Cabinet on Wednesday.

(People Also Like To Read: Death Toll Rises With Swine Flu Back in Picture In Delhi)

Even the months of proposed insurance cover for a surrogate mother has been increased to 36 months from 16 months. After a meeting cabinet minister Prakash Javadekar said, the aim of the bill is to regulate surrogacy while prohibiting commercial surrogacy and allowing altruistic ones.

Smriti Irani, Women and child development (WCD) minister said, only Indian couples, with both partners being of Indian origins, can opt for surrogacy in the country.

The Rajya Sabha select committee of 23-member suggested 15 major changes. Bhupendra Yadav included the omission of 5 year wait period before reaching surrogacy. And allowing single women either divorcee or widow ( in the 35- to 45-year age group) and Persons of Indian Origin (PIOs) to avail surrogacy.

On August 5, 2019- Lok Sabha previously passed a bill- which was referred to the select committee by the Upper House after members raised concerns over clauses such as allowing only altruistic surrogacy with a near relative as a surrogate. And not allowing the single women or with the definition of infertility in the proposed legislation.

It said, “There are conditions under which a single person genuinely needs to avail surrogacy as an option to have a child. One such situation is a young aged widow, who is otherwise capable but cannot carry a child because of fear of the social stigma attached to the pregnancy of widows in our society.”

Irani said, after the Cabinet meeting on Wednesday, PM Narendra Modi has led from the front with a liberal view on the issues of reproductive rights of women, medical termination of pregnancy, the Assisted Reproductive Technology Regulation Bill or the surrogacy bill. The long-pending ART Regulation Bill was also approved last week by Cabinet.

The Surrogacy Regulation Bill, 2020 proposes to regulate surrogacy by setting up a National Surrogacy Board and State Surrogacy Boards. Along with appropriate authorities in the states and Union Territories which is likely to be tabled in the second half of the budget session beginning next month.