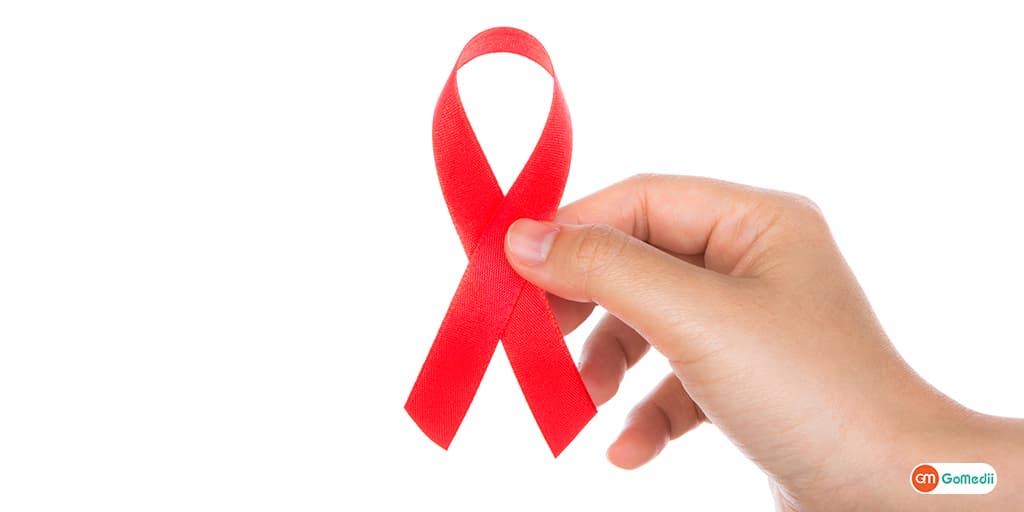 Boy With the Wrong Transfusion of HIV+ blood: Gets Rs. 20 Lakh and Government Job

Child Health and Hospital for Children in Chennai a government-run Institute, after More than two decades, acquiring AIDS due to the wrong transfusion of HIV infected blood, city court ruled on Saturday- the victim will receive a compensation of ₹20 lakh and a suitable government job.

(People Also Like To Read: WHO: Ebola Virus Outbreak as an International Health Emergency)

V Thenmozhe city civil judge said, “The doctors at the hospital who treated the victim are held liable for medical negligence and the hospital is directed to pay ₹20 lakh as compensation together with interest at 6% per annum from the date of filing of the suit till the date of realization.” “This court would like to suggest that the government consider the victim’s case as a special one and appoint him in any post suitable for his educational qualification,” she said, directing the hospital to pay ₹1.5 lakh to the victim as cost of the suit.

The victim, a six-month-old boy was admitted to ICH over complaints of diarrhea in December 1998.

It was established that his small intestine and large intestine were intertwined and immediate surgery was required for the same. In the course of surgery, he received a blood transfusion and was later discharged on March 11, 1999.

He fell ill again and was admitted as an inpatient and treated for a few days, after two days of his discharge. He suffered severe cold and swelling in the neck in September 1999. Doctors of ICH advised his parents to take him to Thoracic Medicine Centre in Tambaram Sanatorium.

Tambaram Sanatorium Hospital doctors informed the boy’s family that he was infected with HIV after conducting several tests. The family moved the high court which suggested it move a civil suit for damages and directed the hospital to pay ₹50,000 towards medical expenses.

The hospital contended that blood used for the child was screened for HIV, Hepatitis B, and other viruses. As per an SC direction, all blood bags were screened for HIV and as per the Drugs and Cosmetics Act, records were to be destroyed after 5 years, Hence, records of 1999 were not available, it said.

Agreeing with P Uma, counsel for the victim, the court said the hospital had not produced any documentary evidence to prove the blood transfused to the boy was tested/ screened to ensure it was not affected by HIV and other viruses.

The judge said, it is a frequent complaint that government medical institutions lacked adequate and proper qualified staff, equipment and maintenance, due to such reasons people are forced to spend on private health care substantially.

(You Might Also Like To Read: Surrogacy Regulation Bill Introduced in Lok Sabha By Dr. Harsh Vardhan) 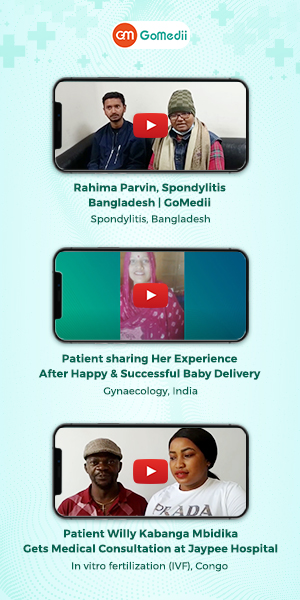 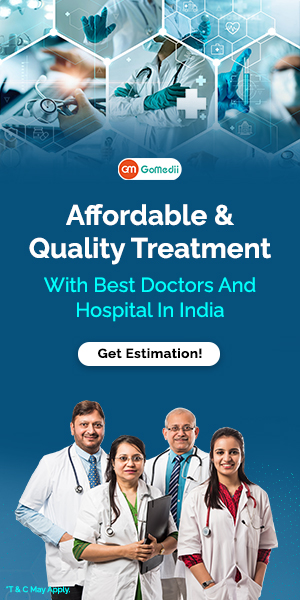