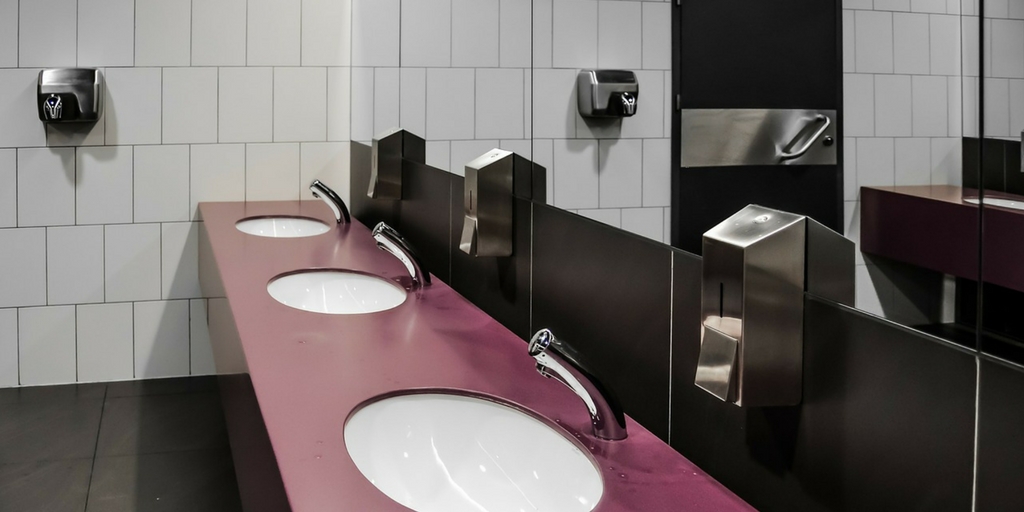 Do you think that drying your hands will keep them clean after washing? According to a new research, hand dryers might make you sick as it can leave your hands much dirtier than before.

In a recent study in Applied and Environmental Microbiology study, a team from the University of Connecticut Health and Quinnipiac University found out that hand dryers might make you sick.

The Researchers brought Plates to 36 men and women washroom at the University Health Center and exposed these dishes to blow air for 30 seconds.

After this exposure, an average of 18 to 60 bacterial colonies per plate increased. And these bacteria can cause disease in humans.

This experiment was compared to Plates exposed for two minutes to only washroom air for 2 minutes. We got to know that an average of 1 or fewer colonies per plate was found.

The researchers who participated in the study suggested that hand dryers which are equipped with HEPA filters could significantly reduce the number of bacteria they land in hands.

The installation of HEPA (high air particle efficiency) in drying reduces the number of bacteria in both cases but does not eliminate bacteria that could cause disease.

I am not a fan of hand dryers. If you have not discovered, the bathrooms can never have the clean environment. Everyone poo in there and the hot air in hand dryers are really blowing.

To determine that the excess bacteria did not originate from the blowers themselves, the researchers also screened the machines before use and found that it was insufficient to account for the numbers found on the plates.

So, what does all this mean? Well, it basically helps to confirm what earlier studies have suggested: that portable air dryers in public toilets pick up tons of poo particles that circulate in public toilets (through eyelid irrigation, etc.), and then, without a doubt, they immediately go into their hands unsuspecting pucks and in the air in general. Unlike other controversial studies that suggest people use paper towels.

The risk of these bacteria to the public using shared bathrooms is not very clear. If I’m a person whose immune system is suppressed, I want to minimize my exposure to bacteria.

It is well-known among those who pay special attention to the cleanliness of the bathroom, as the bathroom air may contain feces particles or maybe Urine droplets.

What are Dental Caries?

What is Urinary Tract Infections (UTIs)? – Symptoms, Cause & Treatment