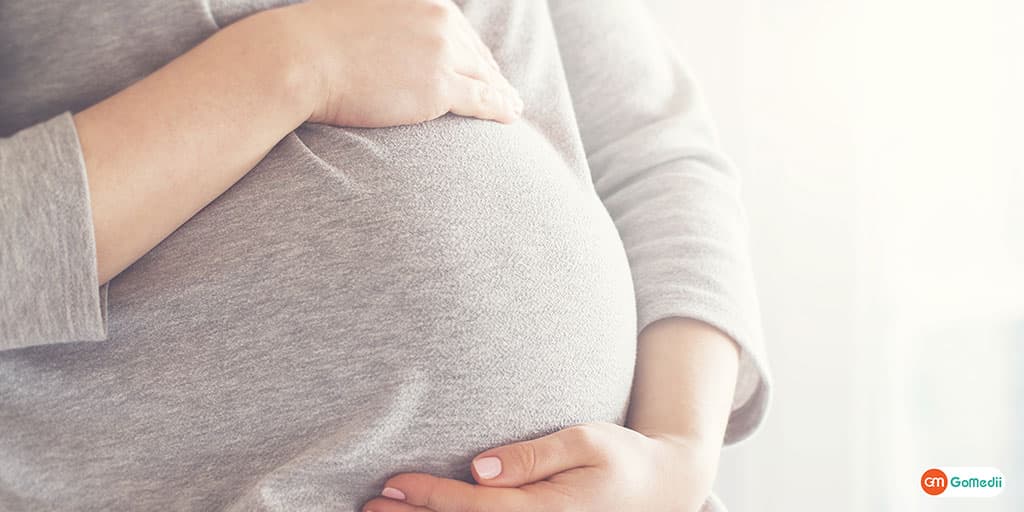 Based on a study, consuming a healthy diet rich in fiber during pregnancy may promote the wellbeing of both the mother and child, as well as reduce the risk of preeclampsia. Plant-based fiber is broken down in the gut by bacteria into factors that influence the immune system, said researchers from the University of Sydney in Australia.

(People Also Like To Read: Wondering How to Use Pregnancy Test Kit)

The researchers investigated the role of these metabolic products of gut bacteria during pregnancy.

The simple recommendation noted ‘eat real food, mostly plants, and not too much’, might be the most effective primary prevention strategy for some of the most serious conditions of our time.

Professor Ralph Nanan, from the University of Sydney, quoted “The mother’s gut bacteria and diet appear to be crucial to promoting a healthy pregnancy.”

According to a study published in the journal Nature Communications, found that reduced levels of acetate in humans, which is mainly produced by fiber fermentation in the gut, is associated with the common and serious pregnancy-related condition preeclampsia.

In above 10% pregnancies Preeclampsia occurs and is characterized by high blood pressure, protein in the urine and severe swelling in the mother.

It interferes with the child’s immune development whilst in the womb, with some evidence suggesting a link to higher rates of allergies and autoimmune disease later in life.

Preeclampsia affected the development of an important fetal immune organ, the thymus, which sits just behind the breastbone, found in a study.

Foetuses in preeclamptic pregnancies were found to have a much smaller thymus than children from healthy pregnancies.

The cells that the thymus normally generates are called T cells (thymus-derived cells) specifically those associated with the prevention of allergies and autoimmune conditions such as diabetes — also remained lower in infants after preeclampsia, even four years after delivery.

Further examined in separate experiments involving mice, the mechanisms of acetate on the developing foetal immune system showed that acetate was central in driving fetal thymus and T cell development.

Consequently, an effective way to maintain a healthy pregnancy is to promoting specific metabolic products of gut bacteria during pregnancy and to prevent allergies and autoimmune conditions later in life.

Researchers said, the rapid increase of allergies and autoimmune conditions as Western diets are increasingly dominated by highly processed foods, which are very low in fiber.

(People Also Like To Read: Is There Any Link Between Gut Bacteria and Obesity?)

Know The Pregnancy Complications in Females By Dr. Alka Malhotra