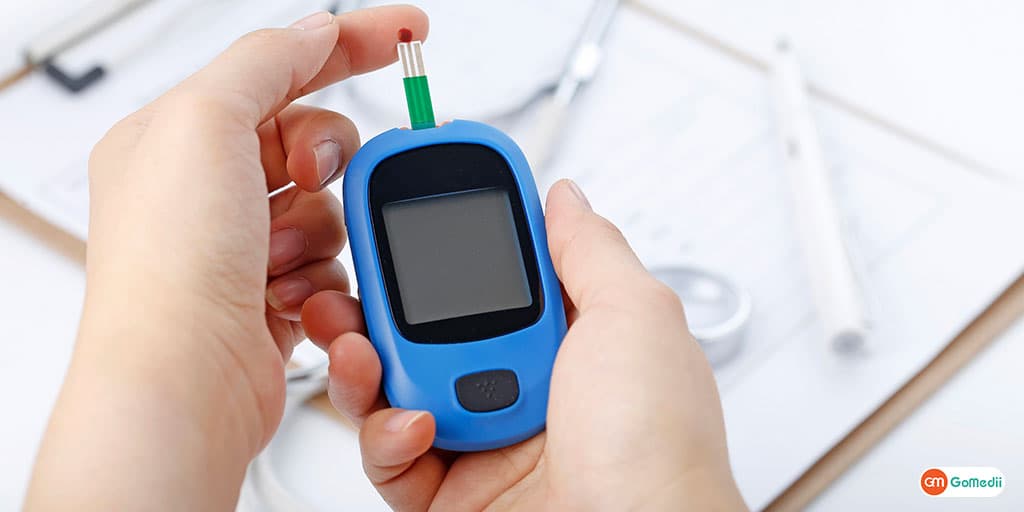 Study: Manali is More prone to diabetes than Adyar

In the context of the recent city-based study Stated that commonness of diabetes in high particulate matter exposure areas such as Manali was 77.5% higher as compared to people living in less polluted Adyar.

(People Also Like To Read: 19 Symptoms of Viral Fever – How to protect yourself?)

A test and study of case sheet of 410 people living in both the areas conducted by Scientists from the MV Hospital for diabetes and Professor MV Vishwanathan Diabetes Research Centre along with the Directorate of Public Health and Preventive Medicine, Chennai. “The study indicates a link between high levels of exposure to PM2.5 and diabetes milletus,” quoted senior diabetologist Dr. Vijay Vishwathan, who is also the corresponding author of the study. However, he said further studies are required to establish the causative factors. The study was published in the recent edition of the medical journal, Journal of Health and Pollution.

It was estimated that up to 25% population in urban areas of Chennai have diabetes. Findings of the study raised the possibility of a drop in diabetes cases in heavily polluted cities of India if there is a reduction in pollution.

The family history of diabetes between the two groups was similar as well behavioral risk factors were also the same. Reports state physical inactivity among the people of Manali is more as compared to those in Adyar. Although the body mass index was similar in both groups whereas abdominal obesity was higher among males in Manali.

ALERT! – It’s Time To Pay Attention To The Risks Caused By Diabetes