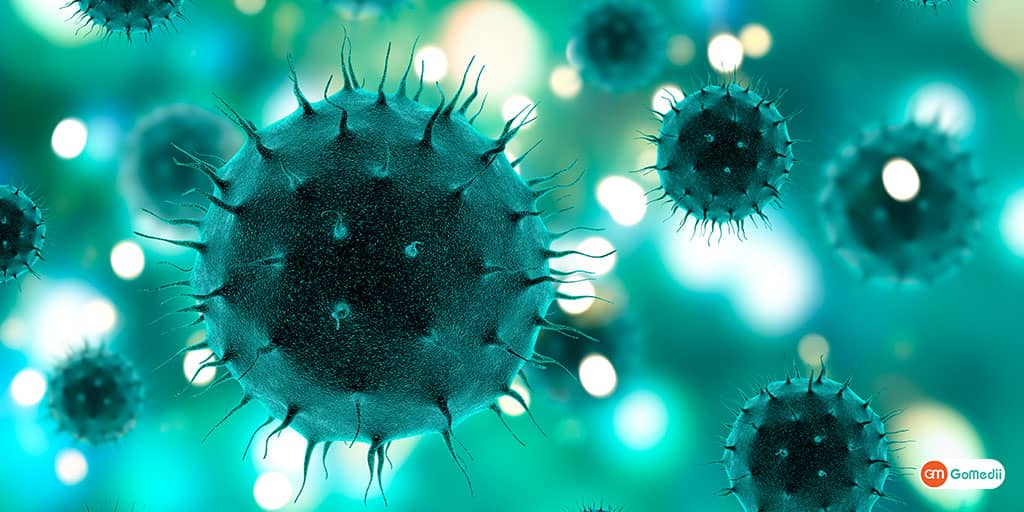 The government of Kerala has confirmed a case of Nipah virus in the state. A 23-year-old man from Ernakulam, Kochi has been confirmed to be infected with the Nipah virus.

Last year, the Nipah virus had claimed 17 lives in the outbreak of the state.

On Tuesday, Kerala Health Minister KK Shylaja asked not to panic as the government had started all precautionary measures even before the case was confirmed.

According to the Health Minister, “The infection has been confirmed in only one person who is currently getting treatment in Government Medical College Kalamassery. There is no need to get panic. The health department has set up treatment facilities and isolation wards at all and district hospitals and medical colleges,”

The state health department confirmed the Nipah case after getting the test results from the National Virology Institute in Pune.

The infected student is admitted for treatment at a private hospital in Ernakulam.

The group have been kept under observation and asked to report to the closest medical facility if they develop symptoms of influenza-like fever, headache, myalgia (muscle pain), vomiting and sore throat. The health department is ready to handle any situation. Four other people, including two nurses, have been kept under observation after they showed symptoms of throat pain and mild fever.

Union health minister Dr. Harsh Vardhan has taken stock of the situation in Kerala and said that a team of experts has reached Kochi already.

Last year after a long investigation, fruit-eating bats were spotted as the basic source of the infection and people were advised not to eat fruits partly eaten by bats.

(People Also Like To Read: Chronic Migraine Treatment: How Botox Can Help You)