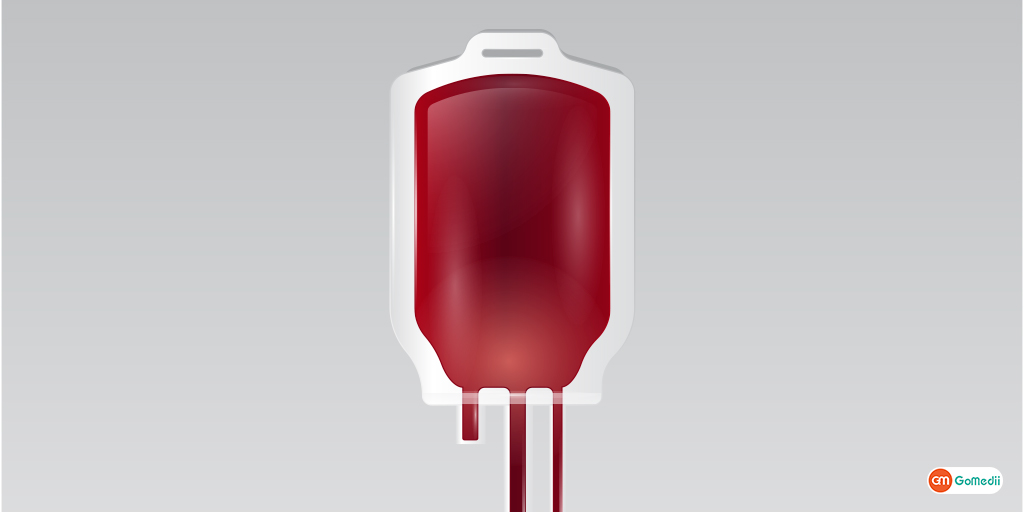 A major turning point and apparently the first case in the entire world as reported; the doctors at a city hospital have successfully treated a 20-year-old girl from Ahmednagar suffering from a double whammy of blood disorder thalassemia major as well as HIV. Where she previously had survived a double haploidentical transplant (blood).

Over and above, this unique case has found its way to the Hematology and Transfusion International Journal (HTIJ). Interestingly, the girl is now free from blood transfusions, as well as also has shown prolonged suppression of HIV post-transplant for close to seven years. As a result, indicating a probable cure.

At the age of 8 months, the girl was diagnosed with thalassemia major. The first transplant was done when she was 13 years old (2013). Initially, blood transfusions provided were every 28 days, later which increased to every 18 days. All in all, she had received a total of 200 transfusions in her life before the transplant.

Allogeneic stem cell transplant, a viable option for patients with thalassemia major. The girl had no sibling match for the same. Further search for an unrelated match was initiated in 2012 but no suitable donors found.

The journal states, “Haploidentical transplant from the half-matched mother was planned. At that time, CCR5 testing was not available at our institute. During the one-year period of gathering finances to perform the transplant, the patient was detected with HIV on routine screening. She was started on antiretroviral therapy (ART) with other medications. However, the viral load of HIV still remained high.”

Dr. Ramanan said, “As the patient was planned for a haploidentical transplant, she underwent pre-conditioning, a kind of chemotherapy, with Bu-Cy. The transplant was performed on January 29, 2013. Post-transplant she was administered with other medicines. Unfortunately, during the second month thereafter, she had graft rejection (immunologic destruction of transplanted tissues), which may be attributed to HAART (drug regime that has a combination of a drug).”

Coming next, a second peripheral blood stem cell haploidentical transplant was performed on February 18, 2013. Gladly, she did not experience graft rejection this time. Her HIV viral load has been undetectable after the second transplant. For the nine-months, she was transfusion free but then developed Anaemia.

She was started on a novel therapy with thalidomide, wheatgrass, L-glutamine, and resveratrol, to which she responded. She has been transfusion-free for six years and at irregular intervals taking ART medications. Her most recent viral load was undetectable. More on her, pursuing higher studies and plans to marry and lead a normal life. Her mother said, “After so much effort, she is in good health now.”

This big breakthrough is a ray of hope for patients said Samir Nikam, secretary of the Maharashtra Thalassemia Society. He also added, “Many times, such medical achievements are seen in other countries, but now we see them in India, too. There are thousands of thalassemia patients and many get HIV infections due to blood transfusion.”

What Is Thalassemia – Causes, Symptoms, Treatments And Myths