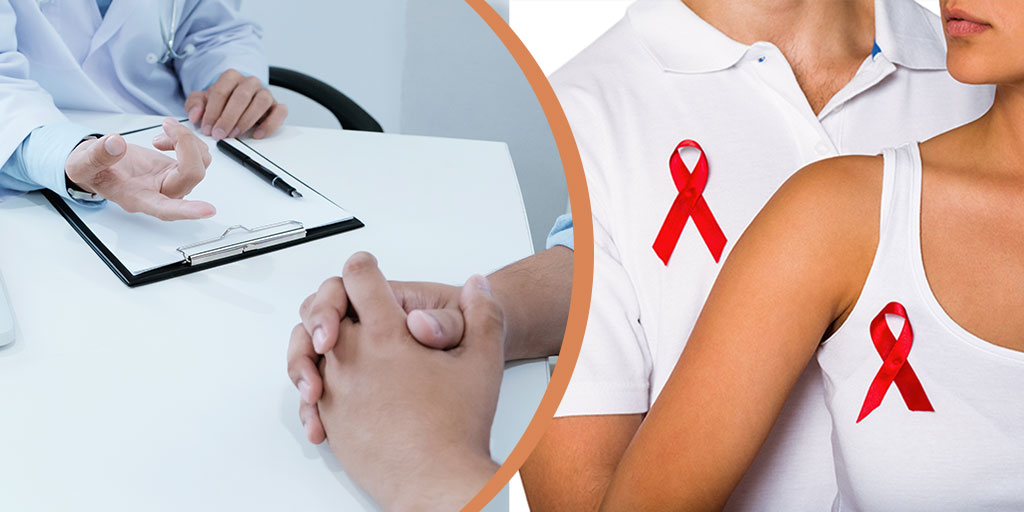 AIDS (Acquired Immunodeficiency Syndrome) is a syndrome caused by a virus called HIV (Human Immunodeficiency Virus). The disease modifies the immune system, making people much more susceptible to infections and diseases. This sensitivity worsens as the syndrome progresses.

The virus is found in all tissues of the body, but it is transmitted by body fluids of an infected person (sperm, vaginal secretions, blood and breast milk).

HIV is a virus that damages the immune system. The immune system helps the body fight infections. The virus without treatment infects and kills CD4 cells are a type of immune cells, called T cell. When the virus kills more CD4 cells, it is more likely that the body with several types of infections and cancers infected.

The virus is transmitted by body fluids, including:

The virus is a lifelong disease and there is currently no cure, although many scientists are working to find it. However, with medical treatment, including antiretroviral therapy, it is possible to fight HIV and live with the virus for many years.

Without treatment, a person infected with HIV is likely to develop a serious illness called AIDS. At this point, the immune system is too weak to fight other diseases and infections.

Without treatment, the life expectancy of AIDS is about three years. With antiretroviral therapy, the virus can be well controlled and life expectancy can be almost the same as that of someone who has not contracted HIV.

What are the Symptoms of HIV?

The first few weeks after a person has contracted the disease and are considered to be the acute stage of infection. Meanwhile, the virus is multiplying rapidly. The person’s immune system is reacting with anti-HIV antibodies. These are proteins that fight the infection.

Some early symptoms of the virus can include:

What are the Causes of HIV?

The virus is a retrovirus that infects vital organs and cells of the human immune system.

The virus progresses in the absence of antiretroviral therapy (ART), a drug therapy that slows down or prevents the development of the virus.

The rate of viral progression varies considerably between individuals and depends on many factors.

These factors include the age of the individual, the body’s ability to defend itself against HIV, access to care, the presence of other infections, the genetic makeup of the individual, resistance to certain strains of the virus and much more.

What are the Treatments for HIV?

There is currently no cure for HIV or AIDS. Treatment can stop the progression of the disease and allow the majority of people living with HIV to live a long and relatively healthy life.

Previous antiretroviral therapy with the virus is crucial: it improves quality of life, prolongs life expectancy and reduces the risk of transmission according to the June 2013 World Health Organization guidelines.

According to the recent news, In the last three years, Gujarat saw an increasing number in Aids deaths, which is the raising alarm bells for the state government. Gujrat has the fifth highest deaths due to HIV infections in the country.

In its 2017 report, NACO had claimed that new pockets of infection had emerged in states like Gujarat, Bihar, Delhi, Chhattisgarh, Rajasthan, Odisha, and Jharkhand which needed close monitoring and tailored prevention and treatment programmes.

The human immunodeficiency virus or HIV is the virus responsible for the acquired immunodeficiency syndrome (AIDS). The virus weakens a person’s ability to fight infections and cancer. In this disease only you have to take care of yourself with a healthy lifestyle, healthy food, and exercises.