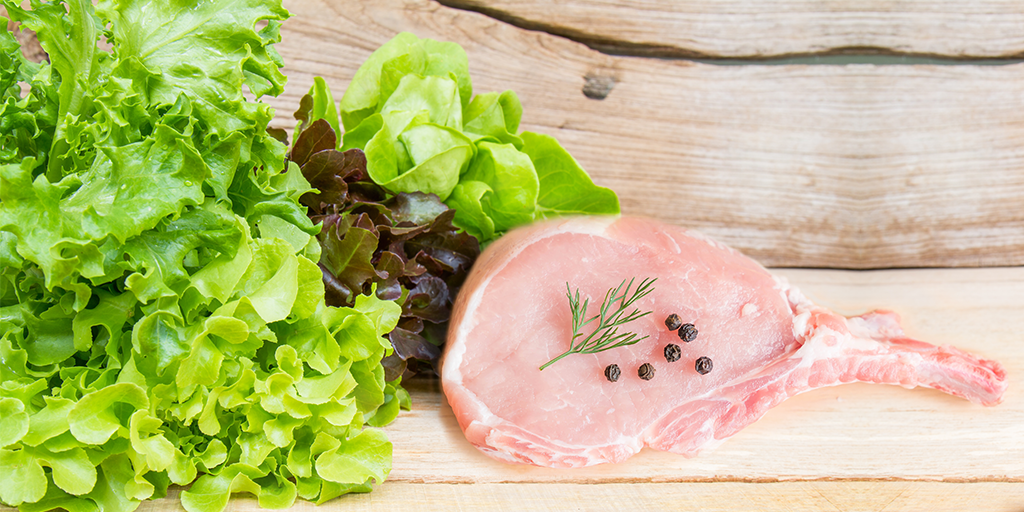 Warning From FDA: An Outbreak Of E. Coli Under Investigation

An outbreak of E. coli that has affected seven states in the United States is being investigated by the US Food and Drug Administration.

The FDA’s announcement of an outbreak of E. coli, a potentially life-threatening food poisoning through a website and e-mail confirmed and is under investigation.

The main concern is that neither the FDA nor the Centers for Disease Control knew where this outbreak began or had identified the food chain.

What they do know is that six people live in New Jersey, four in Idaho, two in Connecticut, two in Pennsylvania and one in Missouri, Ohio, and Washington became victims of this virus between the 22nd of March 31st.

The symptoms of E. coli can be as mild as stomach cramps and bloody diarrhea and last only five to seven days. For children under 5 years of age and older, E. coli can cause Hemolytic Uremic Syndrome (HUS), a form of kidney failure that can be fatal.

The FDA stated that they are working with federal, state and local partners to determine what people have eaten before their illness, the main point of the outbreak of E. coli has happened.

The investigation of who bought and consumed it and the distribution chain of these foods or points where food could be contaminated is under process.

Green leafy vegetables, especially romaine lettuce, caused the outbreak of E. coli in November and December, hitting from coast to coast, in Canada and the United States. The Final Census of the United States, there were 25 patients, nine of whom were hospitalized and one died.

One year ago, an outbreak was found in the healthy nut butter of I.M., which hospitalized 12 people and took 20 more, mostly children, from 12 states.

The outbreak of E. coli is a very serious case and consumers should approach the basics of food safety: Wash dishes and hands in warm soapy water and cook foods at the right temperature to kill bacteria.