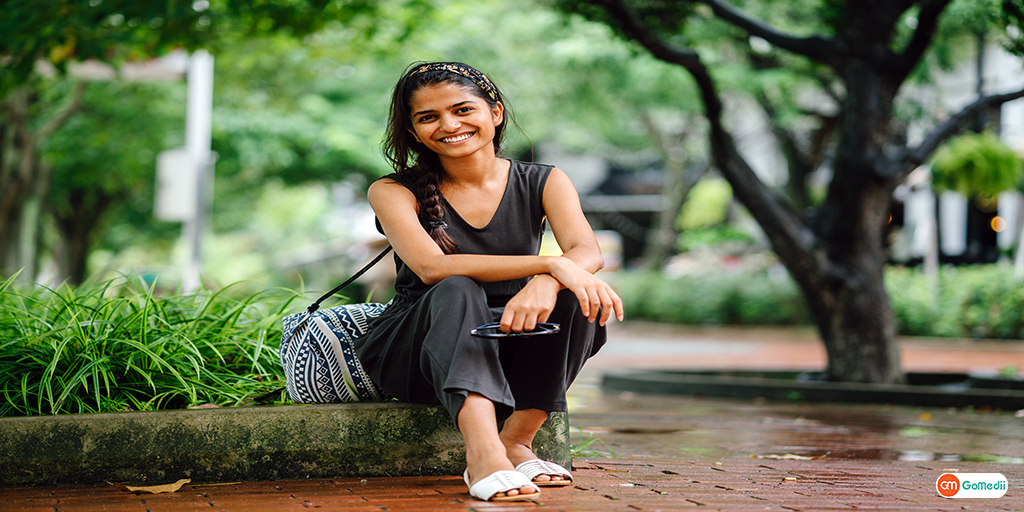 Remember Who You Are – “Life Will Throw You in Different Directions”

Muskaan walked into the psychologist’s office distressed and demotivated. Two nights ago, she became aggressive after an argument with her boyfriend. The next morning, she woke up with regret and realized she needed help. She immediately contacted her psychology teacher from school, who shared a psychologist’s contact details. She traveled almost about 30 kilometers to see her and come out of the stress she was going through lately.

(People Also Like To Read: A Journey From Depression To Sitting Besides A Superstar)

After about an hour and a half, Muskaan realized it wasn’t just her work giving her stress, the problems lied at the core of her inner conversations over the past couple of decades. Perhaps she was telling the wrong stories to herself.

Muskaan had lost her father a couple of years ago, after which she began to feel a void, which was but natural. She was having a difficult time proving her worth at her work and questioning herself if she had chosen the right field. However, like most women, she had no idea that she was in an abusive relationship because there were no signs of physical or verbal violence. She was dealing with low self-esteem issues and constant failures were further breaking her confidence down.

At the end of her session, Muskaan knew she needed to make several changes within and outside, to be able to lead the life she aspired to. She committed to the therapy!

Over the course of two and a half months, with integrative therapeutic modalities, such as CBT, Hypnosis, and others, Muskaan was able to overcome, self-esteem issues, had more confidence and determination regarding which field of work she would like to take up and what she needs to do to achieve her goals. She enrolled in MBA classes, her relationship with her mother improved; she was able to see the unhealthy aspects of her relationship and was able to gradually free herself. What came as another surprise to her was, that right from her childhood, she had been guilty of something she had not even done. She believed until therapy that the adult who sexually abused her in childhood was not guilty because she did not object to it at that point in time.

Sexual abuse leaves a deep scar on the victim and whether it was violent or subtle, the pain is equally hurtful. Often, young children begin to feel guilty instead of angry about it, because of the psychological impressions left on them by the abuser. Freeing herself from this trauma helped Muskaan greatly. It not only restored her confidence and self-acceptance but also made her certain of what she wanted in a relationship. The psychologically abusive relationship she had been in was only a manifestation of her unconscious internal struggles; which were rooted in the scars of her childhood sexual abuse.

After the process had formally ended, she still reached out to her therapist on call, a few times, for guidance and support. She now knew it was not a weakness or lack in the therapy but a part of the transformative process. She confidently believed she was growing.

Muskaan, at the end of her therapy, rediscovered her confidence, self-worth, and her aspirations. She was selected in an esteemed MBA institute and also met someone with whom she could feel the bliss of being in a (healthy) relationship.

She kept informing her psychologists of her achievements and her progress. One of her later messages read, “… It is now I realize that what toxic place I was in at that point in my life and I’m so glad I’ve moved on from there. Just thought I’ll share this and thank you for everything.”

“What really matters what story are we telling to ourselves”