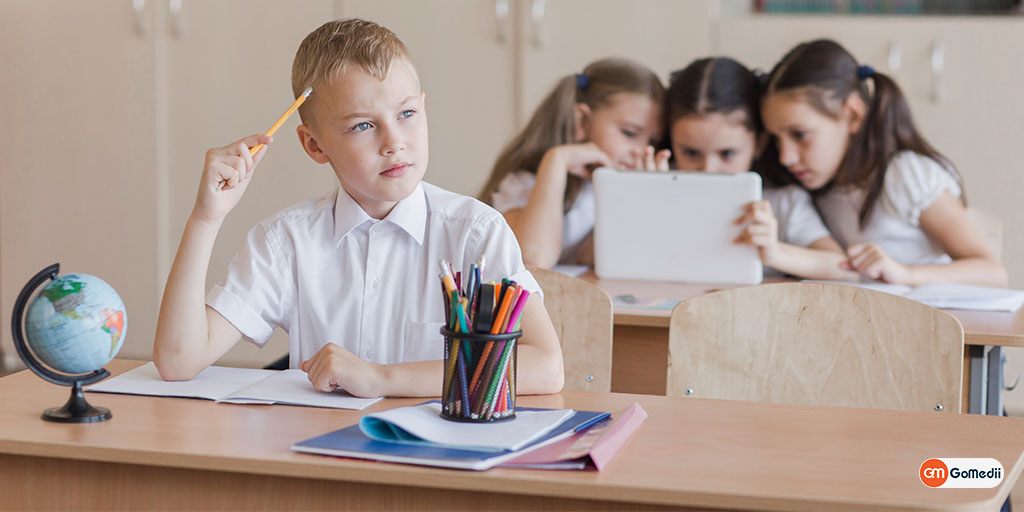 Does your kid find difficulty in completing homework, school assignments, studying and learning but it is becoming difficult to conclude the problem? As no such hyperactivity is found in the kid’s behavior so, it could not be Attention deficit hyperactivity disorder (ADHD).

(People Also Like To Read: Regular Use of Digital Media Increases the Risk of ADHD)

What is Attention Deficit Disorder?

Attention deficit disorder is a neurological disorder which can give rise to multiple problems in a child which are keeping up with assignments, following instructions, difficulty attending to instruction, focusing on schoolwork completing tasks and social interaction.

The major difference between ADHD and ADD is that Attention deficit hyperactivity disorder is the range of medical conditions which involves a disturbed behavior pattern of the child in which he/she is unable to respond actively, focus on a task or stay attentive with hyperactivity. Whereas ADD which is also called inattentive ADHD doesn’t involve any impulsive nature or hyperactivity in the child’s behavior.

What are the Symptoms of Attention Deficit Disorder?

The major symptoms of ADD revolve around the characteristic behavior of the child. Observing the behavior and routine of the child is the method of diagnosing the symptoms. The observation does not limit to the house, in fact, the child must be observed while he/she is outdoors around strange people and known people.

The Inattentiveness in the child is the major symptom of Attention deficit disorder. Inattentiveness leads to the lack of reaction, an inability to grasp knowledge and performing tasks with utter focus and concentration. Whereas, if the symptoms exceed to impulsive and hyperactivity then the condition indicates towards ADHD.

What are the Causes of Attention Deficit Disorder?

It has been observed through studies that 3-5% of the total population of children suffer from this disorder. The core factor that causes this condition is still unknown and undiscovered whereas there are two factors that are held responsible for arousing this condition.

1. Genetics: In almost 80% of cases, it has been observed that either one of the parents or a relative has a primary history of ADD/ADHD which have been transmitted to the child. Hence, the genes of a child play an important role.

What are the Treatments for Attention Deficit Disorder?

There is once for all treatment measure to cure ADD. The treatment process involves slow and steady caretaking and curing which leads to controlling the symptoms and helping the child to get normally active. There are generally two major treatment measures for attention deficit disorder.

1. Medication: As we discussed earlier, the small molecule called dopamine can be responsible for causing this disorder. Medications are prescribed by the doctor to strengthen this transmitter and also stimulant medications can be prescribed for increasing focusing power.

2. Counseling: After diagnosing the ADD, do not panic or label your child as weak. Instead, consult with a psychiatrist and the teacher of the child. Combining, help the child to learn and experience things in a better and patient way. Also, make the child indulge in activities which can be indoor and outdoor as ADD makes the child lazy and inactive.

Attention Deficit Disorder or Inattentive ADHD is a disorder which seems to be harmless but has chronic outcomes. Ths disorder can disrupt the mental state of a child so immediate help must be provided to the child. Also, the parents must treat the child with patience and any kind of pressure must be avoided.

(People Also Like To Read: What is Schizophrenia? Symptoms, Causes, and Treatments)