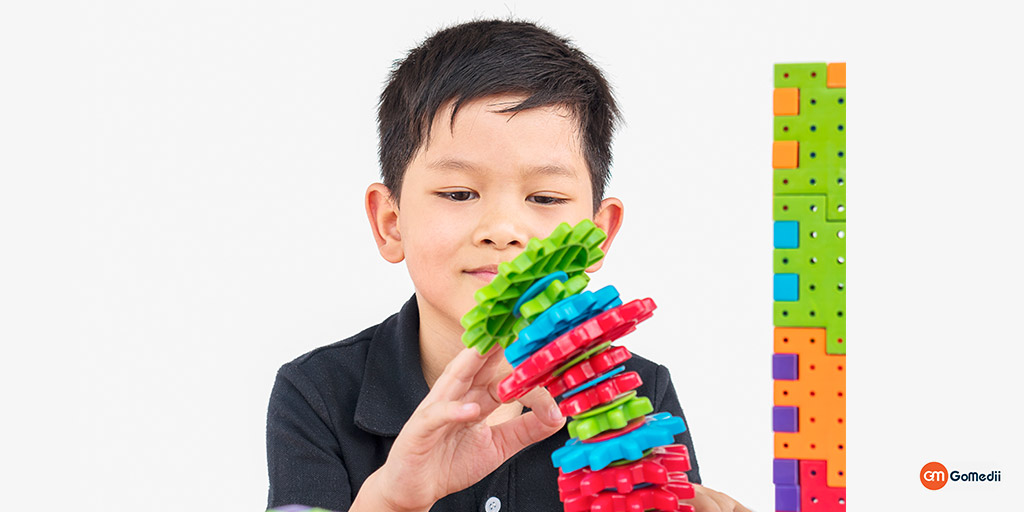 Have you realized that your kid finds difficulty in completing their daily task such as homework, school assignments, studying, and learning? Or you feel like it’s becoming difficult for your kid to conclude the problem? Well, we can say that It is not entirely true.

(People Also Like To Read: 8 Signs That Your Liver is Full of Toxins And Making You A Fat)

What is Attention Deficit Hyperactivity Disorder in kids?

Attention deficit hyperactive disorder in kids is a neurological disorder that can give rise to multiple problems in a kid which are keeping up with assignments, following instructions, difficulty attending to instruction, focusing on schoolwork completing tasks, and social interaction.

The major difference between ADHD and ADD is that Attention deficit hyperactivity disorder is the range of medical conditions that involve a disturbed behavior pattern of the child in which he/she is unable to respond actively, focus on a task, or stay attentive with hyperactivity. Whereas ADD which is also called inattentive ADHD doesn’t involve any impulsive nature or hyperactivity in the child’s behavior.

The current study suggests that ADHD may be due to interactions between genes and environmental or non-genetic factors.

There are several factors that initiate ADHD including;

Kids with ADHD also show different types of symptoms such as;

Signs of impulsivity and hyperactivity may include:

Attention Deficit Hyperactivity Disorder in kids or ADHD is a disorder that seems to be harmless but has chronic outcomes. This disorder can disrupt the mental state of a child so immediate help must be provided to the child. Also, the parents must treat the child with patience and any kind of pressure must be avoided.

What Is A Healthy Oxygen Level, Know Here

How To Read An Oximeter, Important Pointers

You Are Not Crazy, It Can Be Bipolar Disorder

Women And Sex, These Must Be Known

7 Ways You Can Prevent STDs, Have Safe Sex