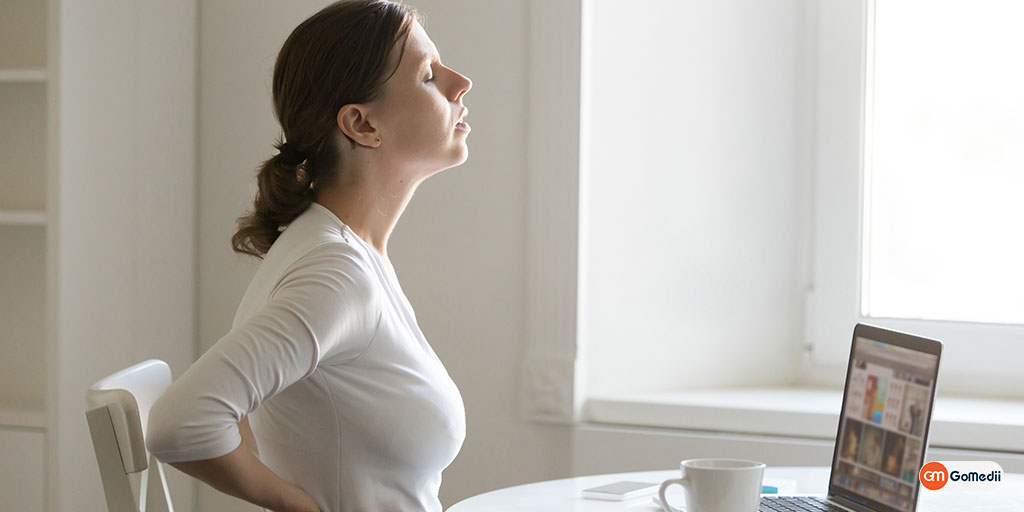 Multiple system atrophy is a steady growing disease which affects men and women equally. The people between the age of 50 and 60 years are majorly under threat of this disease. However, this ailment is considered rare as it affects around three to four people in every 100,000. This disease can be fatal as famous celebrity Chef Kerry Simon died from complications of this disease. Let’s learn further about it.

What is Multiple System Atrophy?

Multiple System Atrophy, abbreviated as MSA, is a rare disorder that majorly affects the functioning of multiple mechanisms of the brain. Major affected control of movement, balance, and coordination, while others ensure blood pressure, bladder, bowel and sexual function. MSA is also considered as a progressive neurodegenerative disorder which reflects mixed symptoms that affect both the autonomic nervous system.

MSA was formerly termed as Shy-Drager syndrome as well. It is proven after studies that MSA shows similar indications that of Atypical Parkinsonism, also called Parkinson-plus syndrome. Atypical Parkinsonism is when the patient has some of the main features of Parkinson’s disease (PD) such as slowness of movement, muscle stiffness and shaking or tremor.

What are the Symptoms of Multiple System Atrophy?

The initial stage of MSA causes multiple problems to be encountered by the patient which involves early symptoms that are quite problematic and difficult to bear. The possible symptoms are underlying.

Also, after diagnosing many patients, the doctors came to an analysis that the aforementioned symptoms are not the least. There are few more symptoms and signs that are been found in people with MSA. These symptoms may vary from person to person.

1. Contractures: Chronic shortening of muscles or tendons around joints, which prevents the joints from moving freely in the hands or limbs.

2. Pisa syndrome: Similar with the Leaning Tower of Pisa, this disorder causes an abnormal posture in which the body appears to be leaning to one side.

3. Anterocollis: In this condition, the posture is disturbed as the neck bends forward and the head drops down involuntary along with uncontrollable sighing or gasping

What are the Types of Multiple System Atrophy?

On the basis of the multiple and distinctive kinds of signs and symptoms, the MSA is classified into two different kinds that are enlisted below.

In this kind, the signs are similar to Parkinson’s disease-like characteristics that are moving slowly, stiffness, and tremor along with problems of balance, coordination, and autonomic nervous system dysfunction.

The primary symptoms are ataxia (problems with balance and coordination), difficulty in swallowing, speech abnormalities or a quavering voice, and abnormal eye movements which depict cerebellar involvement.

What is the Cause of Multiple System Atrophy?

The causes behind occurrence are entirely unknown and undiscovered. Whereas, some hypothesis indicates the sporadic, which means the random and spontaneous occurrence of signs and symptoms without a general and fixed cause.

How is Multiple System Atrophy Diagnosed?

The diagnosis for MSA is quite difficult as there no test available till the date that provides exact diagnosis and analysis. Fortunately, there are some crucial tests along with physical exam where the doctor relies on symptoms and consulting discussion for diagnosis. The tests are mentioned below.

1. Magnetic Resonance Imaging (MRI): This test is conducted to detect any brain lesions or shrinkage (atrophy) is present that may be triggering symptoms.

3. Tilt Table Test: In this test, your blood pressure and heart rate are monitored by placing your body on a table and tilting that your body becomes vertical.

What is the Treatment for Multiple System Atrophy?

The doctor may also prefer to implant heart pacemaker which helps in regulating the natural heartbeat and improving the blood pressure.

To improve the motor functions and physical capabilities, a physician may suggest exercises and massages that will help in improving movements.

The Multiple System Atrophy is an extremely rare disease which is not majorly acquired by a large population. However, the consequences of MSA can push you into a fatal condition that has no cure. It is better to stay fit and immune by disease by following an enhanced diet and lifestyle pattern.

Is There Any Side Effects of Homeopathic Medicines: True or False?

6 Side Effects of Pain Medicines, That Should Not Be Overlooked!

How Can You Check Immunity Power At Home! Check Out