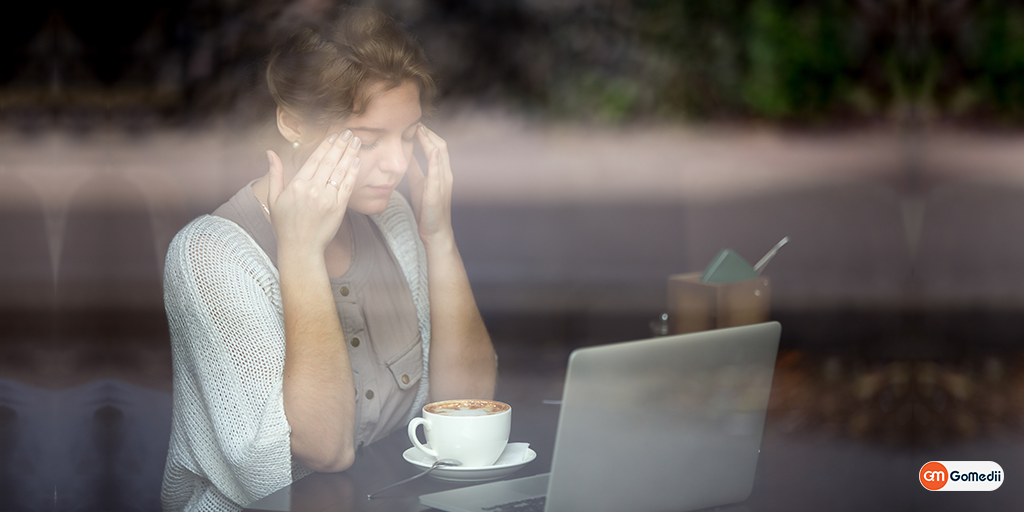 While we all know that smoking and diabetes have long been known to increase the risk of heart disease and cancer, but several researchers also warned that it can clog brain region critical to memory, which leads to increase the dementia risk factors.

The findings showed that smoking and diabetes may link with increased risk of dementia. In which the calcification increases by depositing the calcium salt in the hippocampus, a brain structure related to short- and long-term memory storage.

The decline in functions of the hippocampus also associated with Alzheimer’s disease, which is the most common type of dementia.

The study was published in the journal “Radiology,” which reveals the association between cardiovascular risk factors like smoking, diabetes, hippocampal calcifications, and high blood pressure.

The study also discussed the effects of calcification on cognitive function. However, the link between the two, and does not determine if smoking and diabetes can increase the risk of hippocampal calcifications.

Basically, dementia is a general term for a decrease in mental ability that affects the person’s everyday functioning. Following are some common symptoms of dementia including:

Several factors can enhance the dementia risk factors but some of these factors can be changed like smoking, while not others, those are genetics.

Atherosclerosis condition is thickening and hardening of artery walls due to building up of plaque. This plaque is composed of fat, cholesterol, calcium, and other substances in the blood.

The buildup can narrow the arteries as well as interfere with the flow of blood to the brain. This impairs the ability of the brain cells for proper function. This can lead to the death of brain cells and their connections to other brain cells.

If the level of low-density lipoprotein (LDL) cholesterol increases the risk of vascular dementia development also increases. This may be due to the association between high cholesterol and atherosclerosis.

Homocysteine is an amino acid that naturally circulates in the blood and acts as a building block of protein. But a high level of homocysteine in the body is a risk factor for several diseases such as;

Several studies have shown that diabetes may be associated with an increased risk of developing both vascular dementia and Alzheimer’s disease. The disease is also a risk factor for stroke and atherosclerosis which can contribute to vascular dementia.

Another risk factor for dementia is may be psychological and experiential factors like for example if a person tends to socially isolate himself or avoid regular engagement in cognitively stimulating activities, then the person may be at an increased risk of developing Alzheimer’s disease.

MCI can be a stage between normal forgetfulness and dementia. But, if a person has MCI, it doesn’t mean he/she will develop Alzheimer’s disease. But most cases of Alzheimer’s start with this condition. Symptoms for MCI include:

People with down syndrome have the tangles and plaques of Alzheimer’s disease.

According to the study, it is not necessary that smoking, diabetes, and increase in dementia risk factors have some link.

(People Also Like To Read: Ovarian Cancer Passed on to Women by Their Fathers: Study Says)