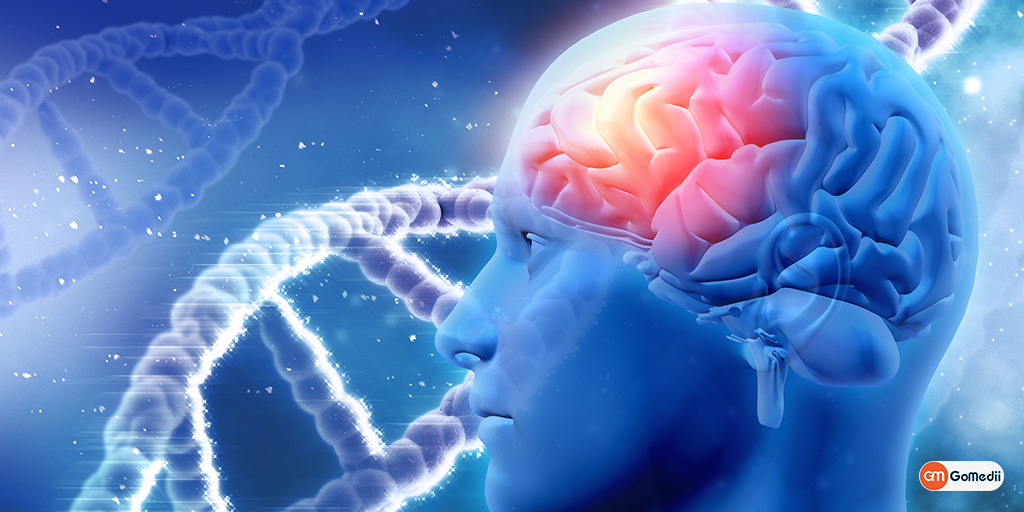 When we talk about the most fearing things among older people, we come to know that the old aged people fear mainly from the diagnosis of Alzheimer’s disease.

Alzheimer’s disease is a constant brain disease which is characterized by increased confusion and forgetfulness, ultimately leading to the loss of independence and loss of self. Patients with advanced Alzheimer’s disease can not even recognize their spouse or children. There is an urgent scientific effort to solve the mystery of Alzheimer’s disease, but many of them do not yet know very well what their foundations are.

(People Also Like To Read: Know Your Cellulite Better With Myths and Facts)

Here Are Some Common Myths About Alzheimer’s Disease.

The first detectable marker of Alzheimer’s disease is memory loss.

Through repeated recordings of the same individuals over time, scientists have discovered that amyloid protein is one of the first markers of the disease. Approx 30 percent of healthy adults over 60-65 years old with no memory symptoms show signs of amyloid deposits, meaning that the disease long before its most visible symptoms occur can be identified.

Alzheimer markers that have been present since the Middle Ages in the brain. The slow transition from a healthy brain to Alzheimer’s disease, by the same person. Average age and over adult studies for years, it isolates an early and behavioral neuronal fingerprint of Alzheimer’s disease in middle-aged adults to determine the characteristics of adults whose brain is healthy and able cognitively.

Early detection could be the key to an effective treatment for the disease it is because early diagnosis is crucial because if more can be done to stop the progression of symptoms.

However, there is currently no effective treatment for preventing or slowing Alzheimer’s disease and, therefore, there is no clinical benefit to early diagnosis. Clinical studies have shown that it is too late to intervene with anti-amyloid drugs at the time of diagnosis of Alzheimer’s disease.

A recent large-scale clinical trial focused on adults at an early stage of the disease showed no benefit from anti-amyloid drugs. This has led to a debate on whether amyloid is even a cause of the disease. Maybe it’s just a sign of the disease, just as gray hair is a sign of age, not a cause.

Alzheimer is an indiscriminate hangman.

There is no conclusive evidence that a specific group of people will be more or less likely to contract the disease. Race, occupation, geographical and socio-economic status are not determinants of the disease.

However, it turns out that a privileged life such as financial security, higher social class, and higher education level, that offers limited protection against Alzheimer’s disease. The initial benefit faded as people with a high level of education decreased faster after the diagnosis of Alzheimer’s disease. Other studies have reported similar results.

High levels of education and lifelong intellectual work, combined with higher quality jobs, create a kind of “reserve” that can be used to protect performance when an individual becomes cognitively affected, fragile or develops the disease.

It can prevent Alzheimer’s disease through brain training.

The idea of exercises and discipline can avoid the worst is naturally appealing. Brain training can reduce the risk of dementia. It is also suggested that such games prevent dementia and can help prevent cognitive impairment in the elderly.

But there is no scientific evidence that commercially available brain training programs slow the advance of the mind towards the disease. Practicing a particular game could help an older person achieve the performance of a younger person in the game, but it will not reverse the aging of the brain.

There is debate among cognitive neuroscientists as to whether different forms of brain training result in better performance in everyday life or limited benefits for the overall function of memory.

Smelling peanut butter can help in diagnosing the Alzheimer’s disease.

The disease diagnosis requires two proteins in the brain which is neurofibrillary tau tangles and beta-amyloid plaques. This diagnosis of the disease occurs after examine the brain tissue.

So as we all know that the Alzheimer’s disease is the leading cause of dementia (a group of brain disorders) in all across the world. It is better to understand the disease first before believing in any types of myths.