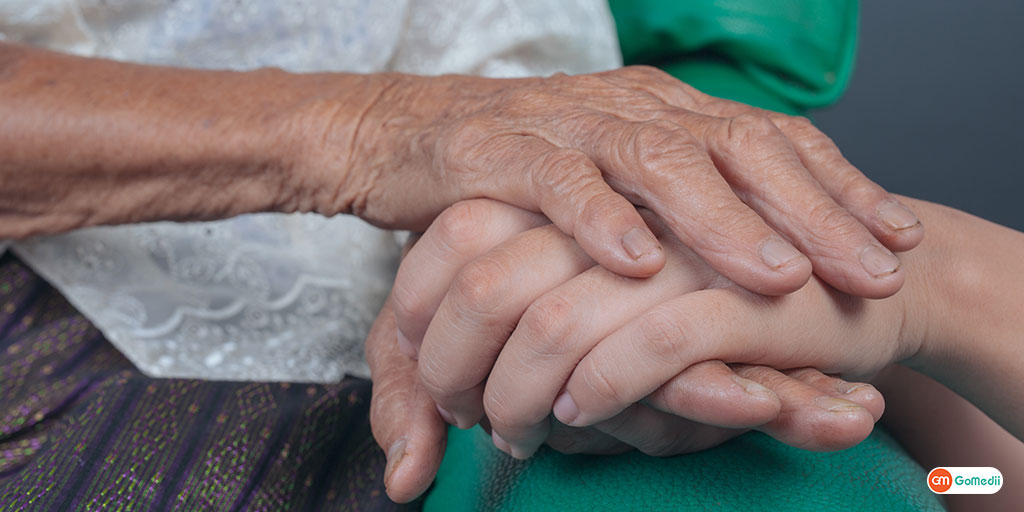 Although, the occurrence of dementia is influenced by family history and conditions like cardiovascular disease and diabetes, and what affects the appearance of the first symptoms of forgetfulness is still unknown. Such unknown situations can be dangerous. It is better to consult a healthcare professional. Dr. Amit Sachdeva is known as one of the top physicians in Noida due to his remarkable skillset in helping his patients to cure their illnesses.

A new study has revealed, on average people with dementia whose, parents also had dementia develop symptoms six years earlier than their parents.

Factors such as education, blood pressure and carrying the genetic variant APOE4 increases the risk of dementia, accounting for less than a third of the variation in the age at onset.

Gregory Day, MD, an assistant professor of neurology and an investigator at the Charles F. and Joanne Knight Alzheimer’s Disease Research Center (ADRC) said, “It’s important to know who is going to get dementia, but it’s also important to know when symptoms will develop.”

The ages at onset of dementia for each participant and their parent were determined by researchers, using medical records and interviews with participants and knowledgeable friends or family members.

A large set of known risk factors for Alzheimer’s disease was analyzed. They studied heritable factors such as ethnicity, race, genetic variants and which parent had the disease.

Over the past few decades changes in diagnostic criteria and social attitudes toward a cognitive decline explain why people are diagnosed at younger ages than their parents.

Day added, “What’s most interesting, I think, is that people with two parents with dementia developed the disease much younger than people with one parent. That suggests that it’s more than just changes in diagnostic criteria or social attitudes. People with two parents with dementia may have a double dose of genetic or other risk factors that pushes them toward a younger age at onset.”

All identified factors together only accounted for 29 percent of the variability. Where, what influences the age of dementia onset remains to be identified.

Interesting was researchers also found that people who were diagnosed with Alzheimer’s disease at younger or older ages than their parents were more likely to have certain mutations in Alzheimer’s genes than people diagnosed at the expected age.