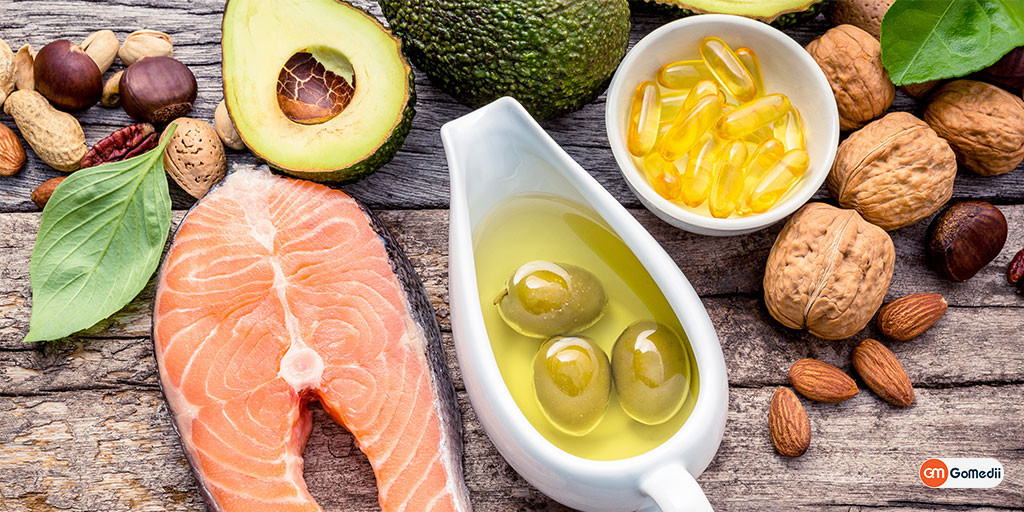 Well, who does not know about the Alzheimer’s disease which is currently the sixth leading cause of death across the world?

The disease is defined as a devastating brain disease that impacts our memory, thinking, and behavior, although its increasing prevalence has encouraged a rise in research into this illness, still there remains no cure for it. So, the best thing anyone who is concerned about Alzheimer’s is to prevent it – and for this, a study suggests that omega-3 fatty acids prevent Alzheimer’s.

Further, researchers describe in details that if a person takes a daily dosage of about 2200 mg of omega-3 fatty acids can have a greater memory function over the course of six months. The researchers were seeking a long-term prevention method for this study that is suitable for older patients and easy to make a part of daily life.

The study also reveals that those who took omega-3 fatty acids have shown greater improvements in object location memory tasks than those who are taking the sunflower oil based placebo.

In this study, the researchers concluded that “Results from this study suggest that a long-term approach to prevention is particularly effective in preserving cognitive function in older individuals. A targeted approach involving dietary supplements can play a central role in this regard.”

Past Studies that Support the Present Study of Omega-3 Fatty Acids Prevent Alzheimer’s:

A study appeared in the periodical “Journal of Alzheimer’s Disease,” observed that patients who have high levels of omega-3 have increased the level of blood flow in the specific areas of their brains.

(You Might Also Like To Read: Is Turmeric More Effective at Healing Injuries than Ibuprofen or Paracetamol?)

The study also considered a major advance in which a single photon emission computed tomography (SPECT) is used for measuring the blood flow in the brain. The researchers also found a correlation between omega-3 levels and psychological feelings.

In a statement, William S Harris, one of the study’s co-authors from the University of South Dakota School of Medicine, states that “This study opens the door to the possibility that relatively simple dietary changes could favorably impact cognitive function.”

What are the Sources of Omega-3 Fatty Acids?

There are several great dietary sources of omega-3 such as mackerel, salmon, and herring, they are also simple to prepare and easy to include in the diet. If you are not a seafood fan then you can have the sources like Chia seeds, walnuts, and flax seeds.