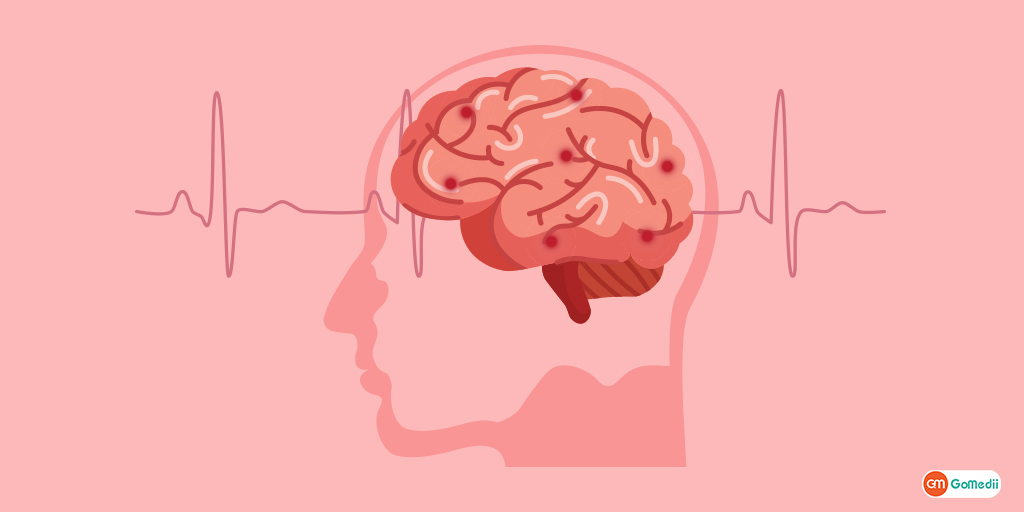 Everybody knows one or two things about type 1 diabetes and type 2 diabetes. However, there would be a rare knowledge known among the population about type 3 diabetes. A type of progressive dementia that has been linked to diabetes which is well known as Alzheimer’s disease. Where researches have named it Type 3 Diabetes. Herein, we will have a detailed discussion of this type.

(People Also Like To Read: 9 Common Foot Problems You Can Get When Suffering From Diabetes)

Research has found 50% of the population with type 2 diabetes will eventually develop Alzheimer’s whereas having diabetes can increase the risk of Alzheimer’s probably by 65%.

As a result, untreated diabetes for a long time can damage blood vessels, including brain vessels. That’s why type 2 diabetes patients have a higher risk of developing the condition.

Various other claims related to diabetes such as high blood sugar causing inflammation that may damage brain cells and a chemical imbalance caused due to diabetes in the brain triggers Alzheimer’s.

This altogether proves the righteous link between diabetes and Alzheimer’s.

Diabetes mellitus commonly referred to as diabetes. Understanding in simple terms, diabetes is a condition that occurs when your blood sugar level is too high. If somebody brings out a topic like “what are the types of diabetes?”. You may instantly say that there are three forms of diabetes:

Considering the symptoms of type 3 are framed as symptoms of dementia. Those symptoms that are seen in Alzheimer’s disease. Symptoms include:

Where the risk factors associated with diabetes include

Risk of heart diseases which may damage the blood vessels that may contribute to reduced blood flow to the brain. Consequently causing dementia.

Upraised blood sugar which can cause inflammation and further leading to damage of the brain cells. Altogether triggering Alzheimer’s.

Though there are no specific tests for this type still Alzheimer’s disease is diagnosed by:

Furthermore, a healthcare provider may ask you for a fasting blood sugar test and a glycated hemoglobin test, if you have the symptoms of type 2 diabetes and Alzheimer’s.

Lastly yet importantly- if you already have type 2 diabetes you better start managing it and lower the risk of developing type 3. Start with monitoring your cholesterol, maintaining a healthy weight, eating healthy food and regular monitoring your blood sugar.